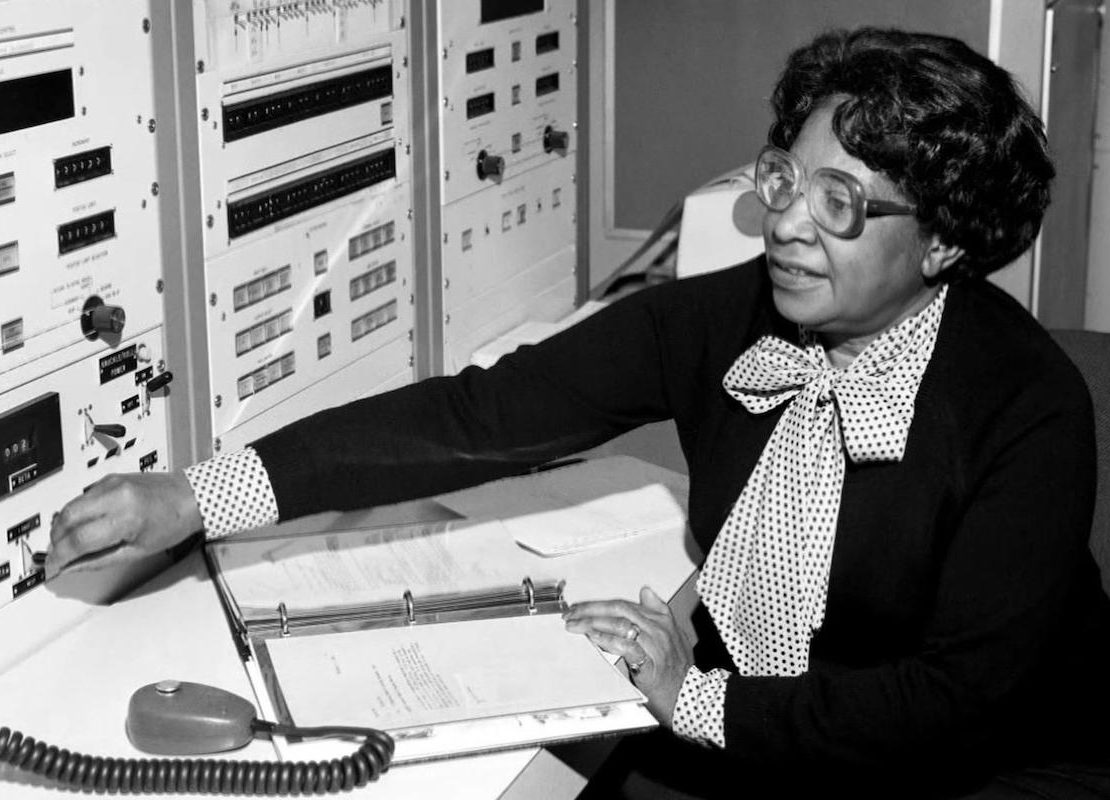 Jackson, a mathematician and aerospace engineer, went on to lead programs influencing the hiring and promotion of women in NASA’s science, technology, engineering, and mathematics careers. In 2019, she was posthumously awarded the Congressional Gold Medal.

Mary Jackson was an American mathematician and aerospace engineer at the National Advisory Committee for Aeronautics (NACA), which in 1958 was succeeded by the National Aeronautics and Space Administration (NASA). She worked at Langley Research Center in Hampton, Virginia, for most of her career. She started as a computer at the segregated West Area Computing division in 1951. She took advanced engineering classes and, in 1958, became NASA’s first black female engineer.

After 34 years at NASA, Jackson had earned the most senior engineering title available. She realized she could not earn further promotions without becoming a supervisor. She accepted a demotion to become a manager of both the Federal Women’s Program, in the NASA Office of Equal Opportunity Programs, and of the Affirmative Action Program. In this role, she worked to influence the hiring and promotion of women in NASA’s science, engineering, and mathematics careers.

Jackson’s story features in the 2016 non-fiction book Hidden Figures: The American Dream and the Untold Story of the Black Women Who Helped Win the Space Race. She is one of the three protagonists in Hidden Figures, the film adaptation released the same year.

In 2019, Jackson was posthumously awarded the Congressional Gold Medal. In 2020 the Washington, D.C. headquarters of NASA was renamed the Mary W. Jackson NASA Headquarters.