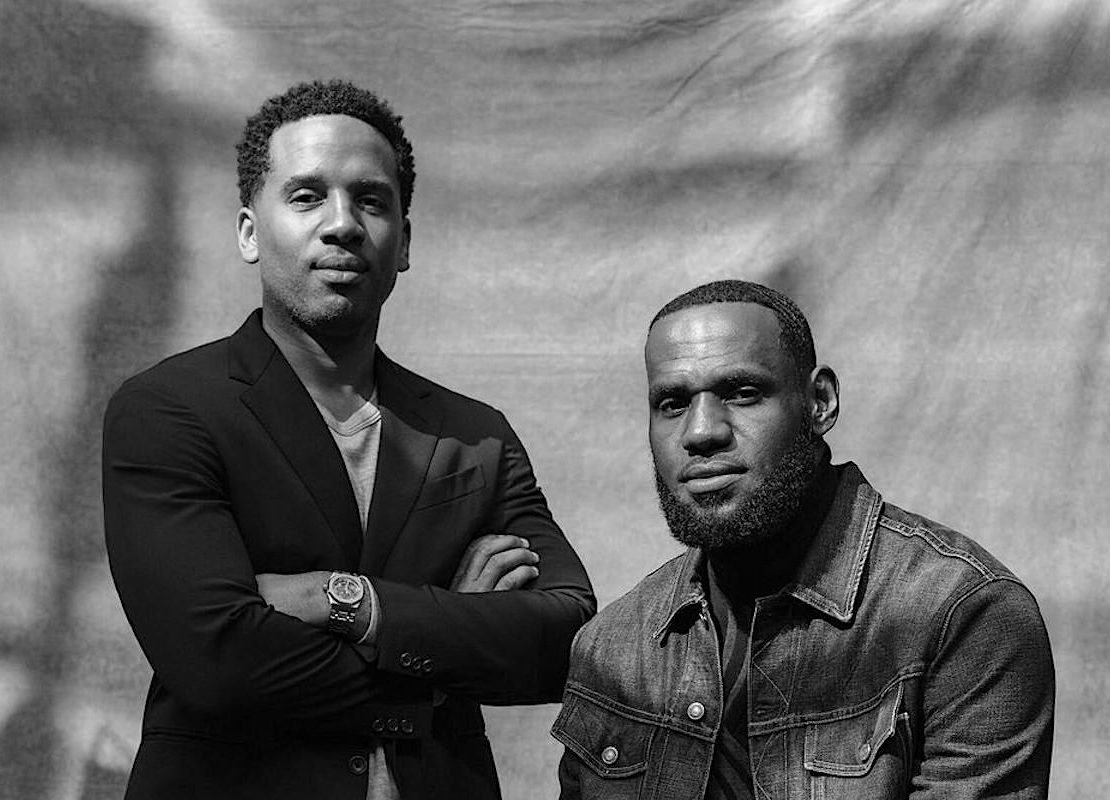 New York (CNN Business)LeBron James wants to tell stories. Now he has $100 million to help him do it.

The basketball star and his business partner Maverick Carter announced the formation of a new media company, SpringHill Co., which will be supported by a $100 million funding round.

Bloomberg Businessweek, which published the report on Thursday for a cover story in next week’s issue, said that the duo formed the company on March 11, the same day the NBA suspended its season after Utah Jazz all-star center Rudy Gobert tested positive for coronavirus. But news about the company was not made public until Thursday.