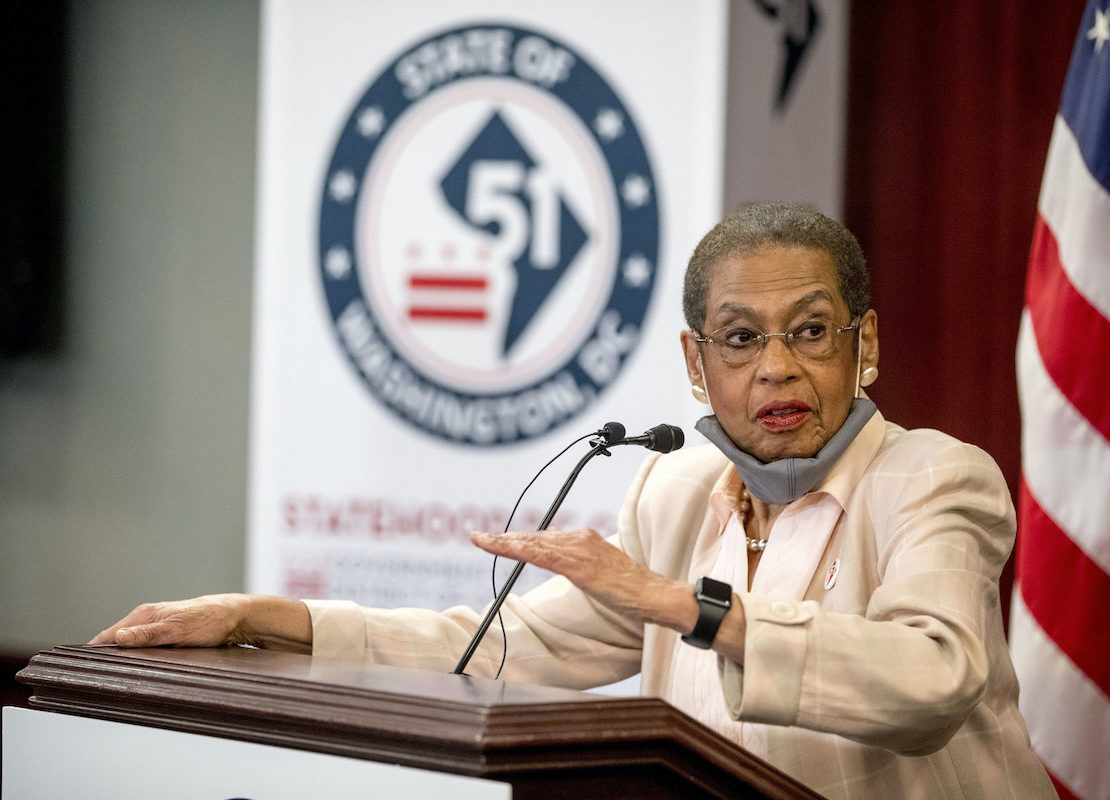 You Can’t Be Woke and Disrespect Black Women | Ebony

House Democrats approved a bill Friday afternoon to make the District of Columbia the nation’s51st state.

The vote was 232-180 largely along party and the legislation is expected to go no further in the face of opposition by Republicans in the Senate.

For decades, Washington, D.C., license plates have bemoaned the District of Columbia’s lack of statehood, reminding viewers in bold blue letters of its “taxation without representation.”

Despite having a population larger than that of Vermont or Wyoming, the District’s 700,000 residents don’t have anyone voting for their interests on the floor of the House or the Senate.

CONTEXT: Statehood movement in the District of Columbia

Statehood for the District, which is also known as District of Columbia, might be achieved by an act of Congress, under the power granted to Congress by the United States Constitution to admit new states to the Union (Article IV, Section 3, Clause 1). However, there is some debate as to whether simple legislation would be sufficient to grant statehood to District of Columbia, which is the seat of the United States federal government.

If the District of Columbia were to become a state – based on 2018 figures – it would rank 49th by population (ahead of Vermont and Wyoming), 51st by area, 1st by GDP per capita, 1st by median household income, and 34th by total GDP.