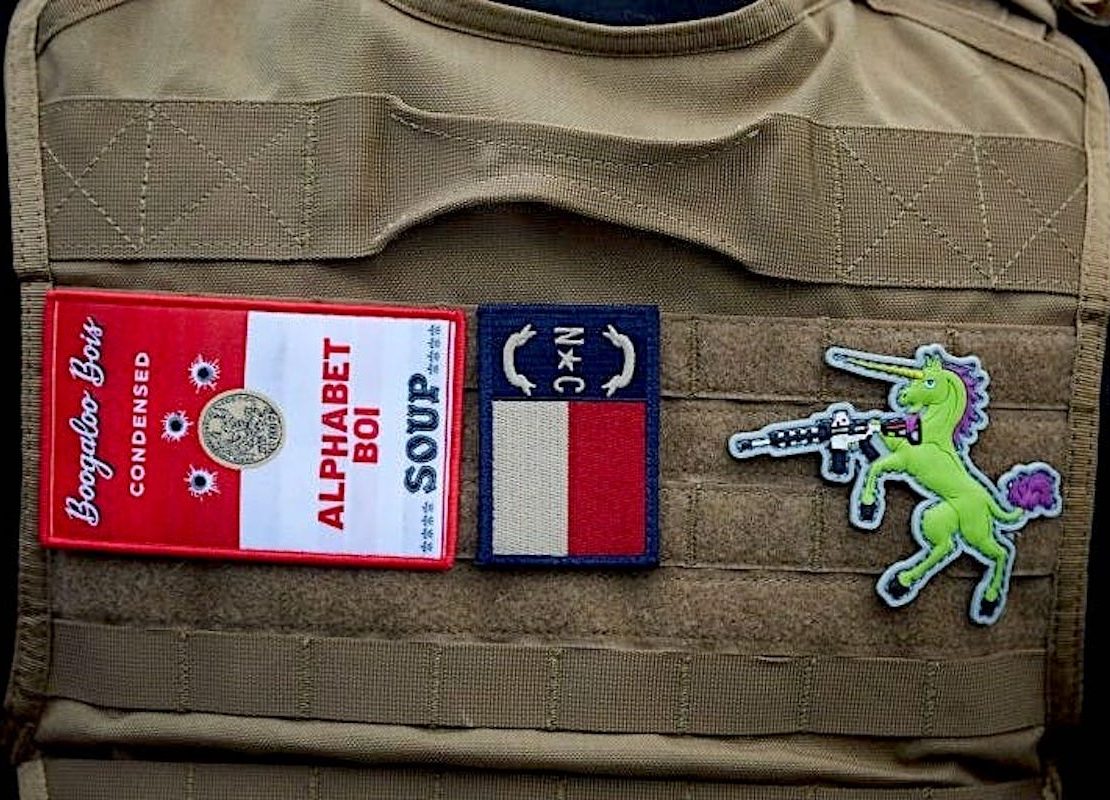 ‘You don’t get over nothing like this’: Mother of Tamir Rice says moving on has been painful | USA Today

Some of the largest private Facebook groups catering to the boogaloo movement have scores of members who identify as active-duty military.

The U.S. military appears to have a brewing boogaloo problem. Active-duty military are flocking to online networks frequented by the anti-government movement, known for its meme culture and Hawaiian shirt-clad adherents, who are often called Boogaloo Bois.

“Boogaloo” is code for civil war, which is the ultimate goal of the movement, and some of its followers trade in memes glorifying violence against federal agents and crack jokes about the impending “Boog.” Recently they’ve become regular fixtures at anti-lockdown and Black Lives Matter protests in states that allow open-carry of military-style firearms.

An analysis of some of the largest private Facebook groups catering to the boogaloo movement found that scores of members self-identified as active-duty military on their personal profiles. Members spanned an array of branches, including the Marine Corps, Army, Navy, and Air Force, and a range of positions, from infantryman, to mechanic, to army bus driver, to medic, to “amphibious assault crewman.”

Some of the most active online boogaloo communities are on Discord, a platform popular among gamers. There, members have been discussing ways to co-opt protests against racism and police brutality to advance their own agenda. And current or former military have chimed in with their expertise, from the best gas masks to military-grade firearms, according to screenshots provided to VICE News.