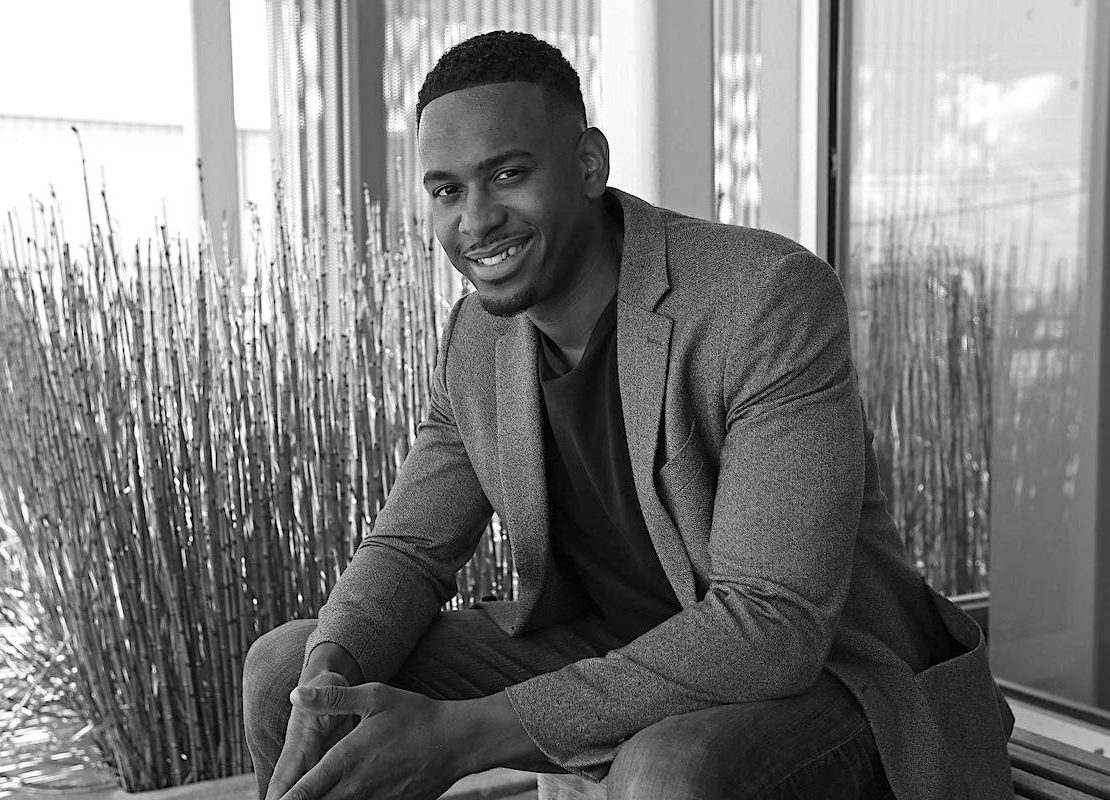 The U.S. Military Has a Boogaloo Problem | VICE

The 36-year-old doctor from Charlottesville could go down in history as the first Black physician elected to a full-fledged spot in Congress.

Webb defeated three other Democrats for the nomination. The mostly rural district stretches along the western part of the state from northern Virginia to the North Carolina border and went heavily for President Donald Trump four years ago.

But Democrats are bullish on their chances this year after Good defeated sitting incumbent U.S. Rep. Denver Riggleman in a convention earlier this month.

Riggleman lost despite having the backing of Trump and evangelical leader Jerry Falwell Jr., the president of Liberty University. Riggleman angered social conservatives in his district when he officiated a gay wedding last summer.

VIRGINIA’S FIFTH CONGRESSIONAL DISTRICT  is a United States congressional district in the commonwealth of Virginia. It is Virginia’s largest district with an area of 10,181.03 square miles (26,368.7 km2) and is larger in area than six US states (Vermont, New Jersey, Rhode Island, Connecticut, Delaware, and New Hampshire). The 5th District contains counties located in the Piedmont and Blue Ridge Region stretching vertically across the state from the Virginia-North Carolina Border going 250 miles up to Fauquier County in Northern Virginia, West of Washington DC.

The district’s first representative in Congress was James Madison, who defeated James Monroe in the district’s first congressional election. Madison and Monroe would go on to serve as the 4th and 5th Presidents of the United States. The current Congressman is Republican Denver Riggleman. Historically, the 5th was one of the first districts of Virginia to turn Republican in Presidential elections – though unlike the 6th where the decisive factor was ticket-splitting by Byrd Organization Democrats, here the decisive factor was the growth of middle-class Republicanism in the Charlottesville metropolitan area. In the decade preceding the Voting Rights Act, these were joined by a significant proportion of Virginia’s limited and almost entirely white electorate who preferred conservative positions on black civil rights. The district was to be one of two in Virginia giving a plurality to segregationist George Wallace in 1968, and has never supported a Democrat for President since Harry S. Truman.

However, the district was continuously represented in Congress by fairly conservative Democrats until Virgil H. Goode, Jr. switched parties, first to independent and then to Republican. In 2008, Democrat Tom Perriello defeated Goode with significant Democratic down-ballot coattails from the Obama campaign. Republican Robert Hurt defeated Periello in 2010, going on to serve three terms. Republican Tom Garrett was elected in 2016 and served one term. Currently, the district is represented by Republican Denver Riggleman, elected 2018.