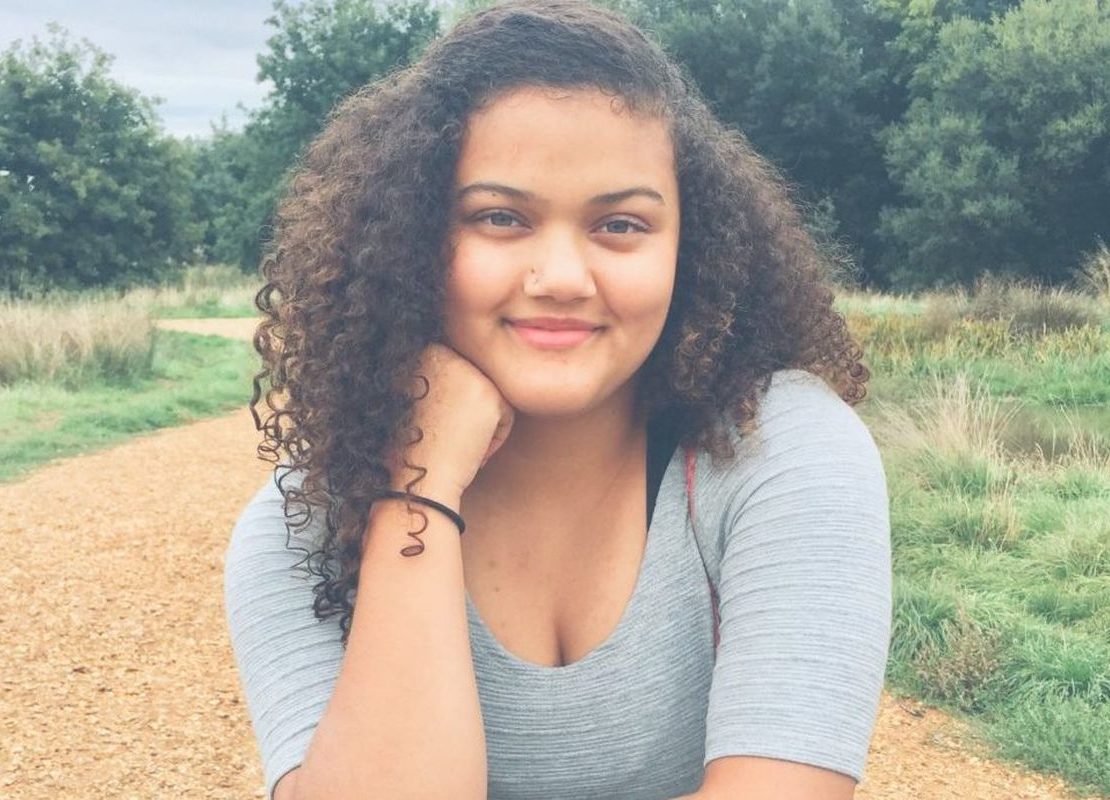 SHAUN KING: A Private Law Enforcement Group on Facebook is Literally Plotting to Kill Me | Medium

On Wednesday (June 24), a Black woman in Madison, Wisconsin reportedly suffered third-degree burns after four white men threw lighter fluid and a lighter at her face while she was in her car. Speaking with Madison 365, 18-year-old EMT Althea Bernstein said the assailants yelled a racial slur at her before the attack.

“I was listening to some music at a stoplight and then all of a sudden I heard someone yell the N-word really loud,” she told the outlet. “I turned my head to look and somebody’s throwing lighter fluid on me. And then they threw a lighter at me, and my neck caught on fire and I tried to put it out, but I brushed it up onto my face. I got it out and then I just blasted through the red light… I just felt like I needed to get away. So I drove through the red light and just kept driving until I got to my brother’s [home].”