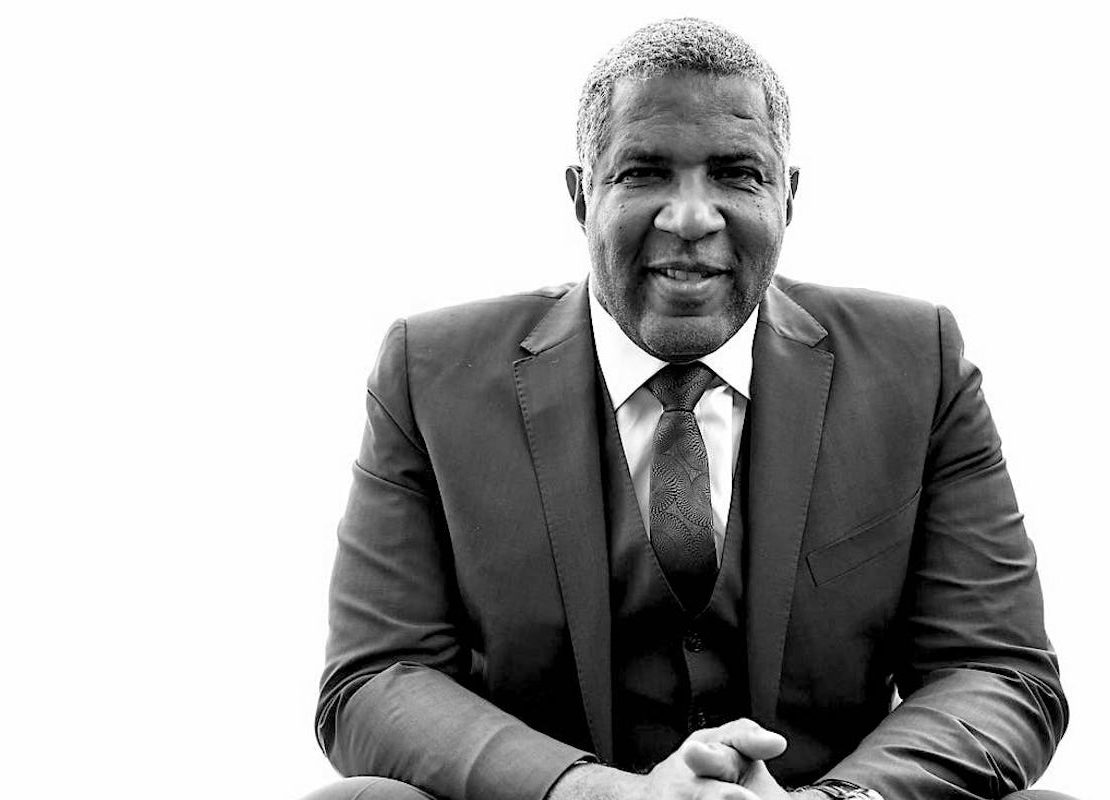 Robert F. Smith—the billionaire who pledged during a commencement speech last year to pay off the student debt of the Morehouse College class of 2019—is launching a new initiative to help ease the burden of student loans at historically Black colleges and universities (HBCUs).

The Student Freedom Initiative, a nonprofit, is aimed at addressing the disproportionate loan burden on Black students and creating more choices for students whose career options or further educational opportunities might be limited by heavy student debt.

“You think about these students graduating and then plowing so much of their wealth opportunity into supporting this student debt, that’s a travesty in and of itself,” Smith, chairman and CEO of Vista Equity Partners, said Tuesday during a TIME100 Talks discussion with Editor-in-Chief Edward Felsenthal.

Although HBCUs were originally founded to educate black students, their diversity has increased over time. In 2015, students who were either white, Hispanic, Asian or Pacific Islander, or Native American made up 22% of total enrollment at HBCUs, compared with 15% in 1976.

In 2006, the National Center for Education Statistics released a study showing that HBCUs had a $10.2 billion positive impact on the nation’s economy with 35% coming from the multiplier effect.