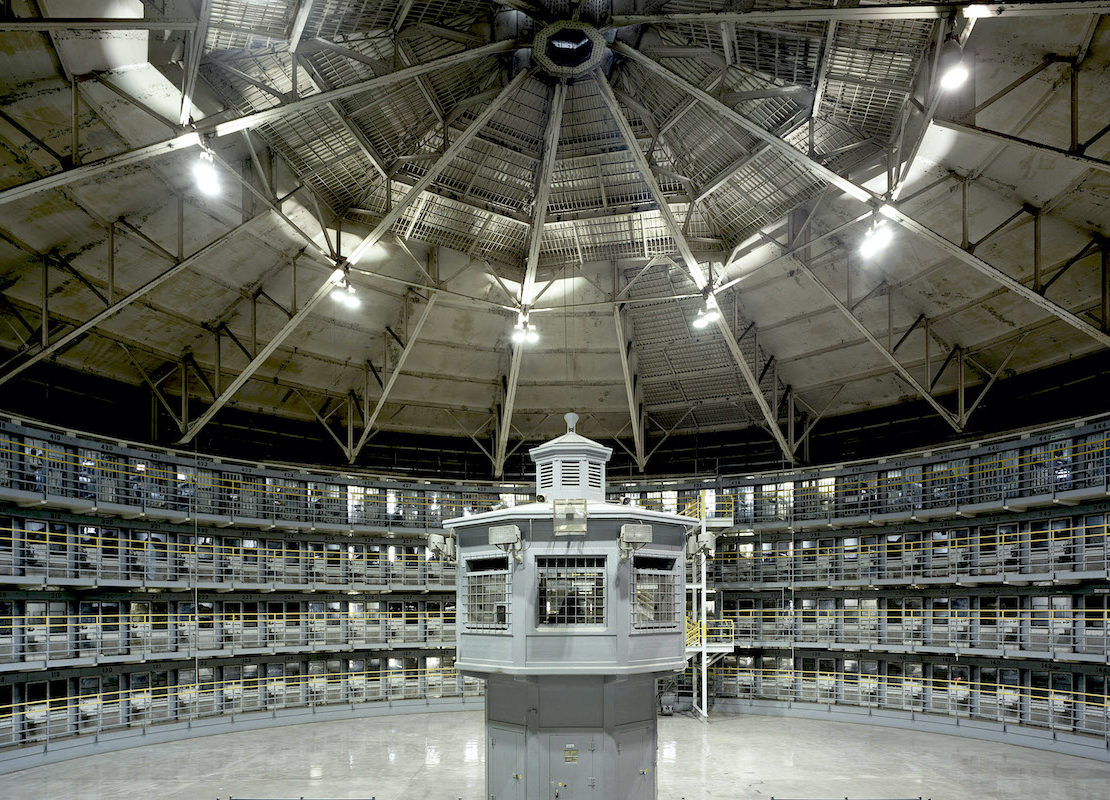 White inmates in Illinois are having their sentences shortened during the coronavirus pandemic at a higher rate than Black inmates, an analysis of public data by a prison reform group shows.

State officials released about 3,400 people early from Illinois prisons between March 1 and June 4, according to a report published Wednesday by the Chicago-based group, Restore Justice.