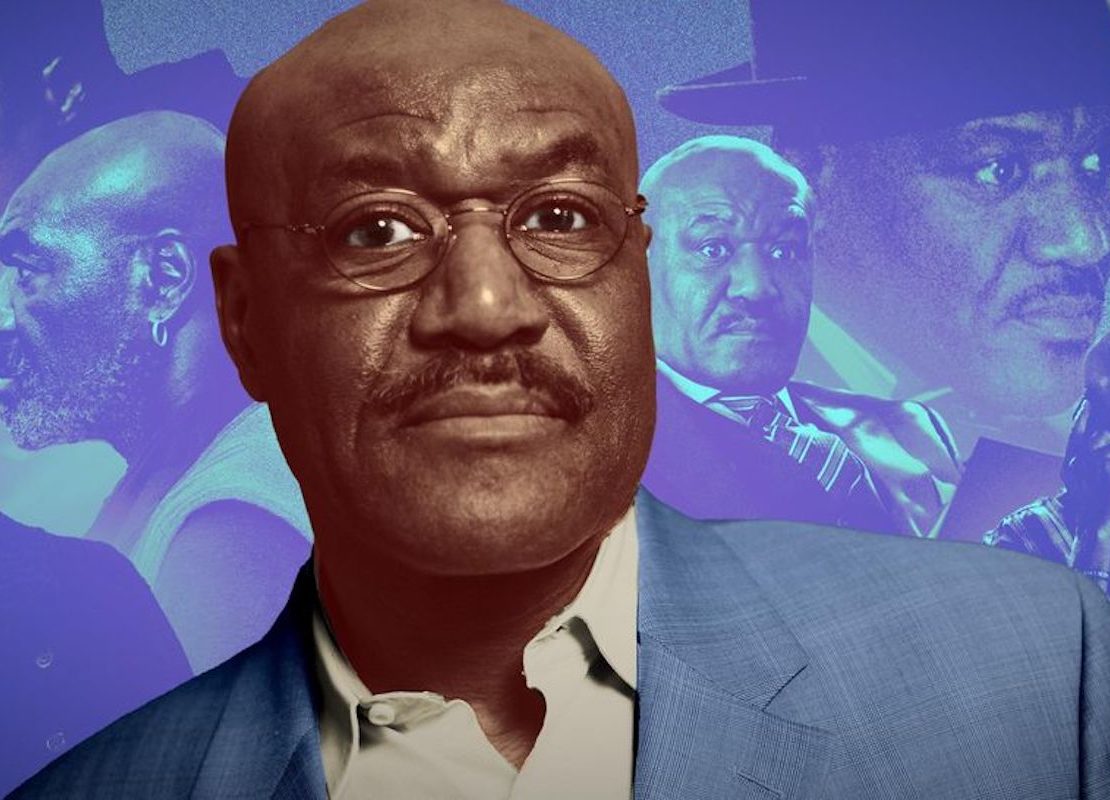 With career-revitalizing turns in “Da 5 Bloods” and “The Good Fight,” the seasoned actor has become a star. It’s about time.

For the better part of four decades, Delroy Lindo has been right there, waiting. He is famous but not Hollywood A-list famous — at least not to anyone who isn’t a Spike Lee devotee or an admirer of character actors from forgotten ’90s blockbusters. Far too few people appreciate his bravura turn in “The Good Fight” because far too few people watch “The Good Fight,” one of the best shows on TV. But in the days since his newest movie, “Da 5 Bloods,” premiered on Netflix, a swift Delroy Lindo exaltation has erupted across the internet. The consensus can be summed up thusly: “Hold on, did y’all know this guy is great in everything?”

And he is. Lindo thrives on characters who thrive on their own convictions. Having gotten his start in theater, he gravitates toward tragedy, meaning Lindo tends to portray individuals with fierce and sometimes flawed principles. He is the consummate monologuer, able to cycle through a spate of emotions in a single sentence. Paul, his troubled Vietnam War veteran in “Da 5 Bloods,” is as much an apotheosis of Lindo’s talents as any actor could hope for. Late in the film, he delivers two soliloquies directly to the camera, ambling through a jungle with a machete and an inventory of the horrors that prescribe Paul’s existence. Sweat dribbles down his face. His voice descends to a guttural croak. “You will not kill Paul,” he says in extreme closeup, pausing between each word. On paper, the line sounds life-affirming. In Lindo’s mouth, it is sanctimonious and taunting.

Delroy George Lindo (born 18 November 1952) is an English actor and theatre director. He has been nominated for Tony and Screen Actors Guild awards and has won a Satellite Award.

EARLY LIFE – Delroy Lindo was born in 1952 in Lewisham, south east London, the son of Jamaican parents who had emigrated to Britain. Lindo grew up in nearby Eltham, and became interested in acting as a child when he appeared in a nativity play at school. His mother was a nurse and his father worked in various jobs. As a teenager, he and his mother moved to Toronto, Ontario, Canada. When he was sixteen, they moved to San Francisco. At the age of 24, Lindo started acting studies at the American Conservatory Theater, graduating in 1979.

CAREER – Lindo’s film debut came in 1976 with the Canadian John Candy comedy Find the Lady, followed by two other roles in films, including an Army Sergeant in More American Graffiti (1979).

He stopped his film career for 10 years to concentrate on theatre acting. In 1982 he debuted on Broadway in “Master Harold”…and the Boys, directed by the play’s South African author Athol Fugard. By 1988 Lindo had earned a Tony nomination for his portrayal of Herald Loomis in August Wilson‘s Joe Turner’s Come and Gone.

Lindo returned to film in the 1990s, acting alongside Rutger Hauer and Joan Chen in the science fiction film Salute of the Jugger (1990), which has become a cult classic. Although he had turned down Spike Lee for a role in Do the Right Thing, Lee cast him as Woody Carmichael in the drama Crooklyn (1994), which brought him notice. Together with his other roles with Lee – as the West Indian Archie, a psychotic gangster, in Malcolm X, and a starring role as a neighbourhood drug dealer in Clockers – he became established in his film career.