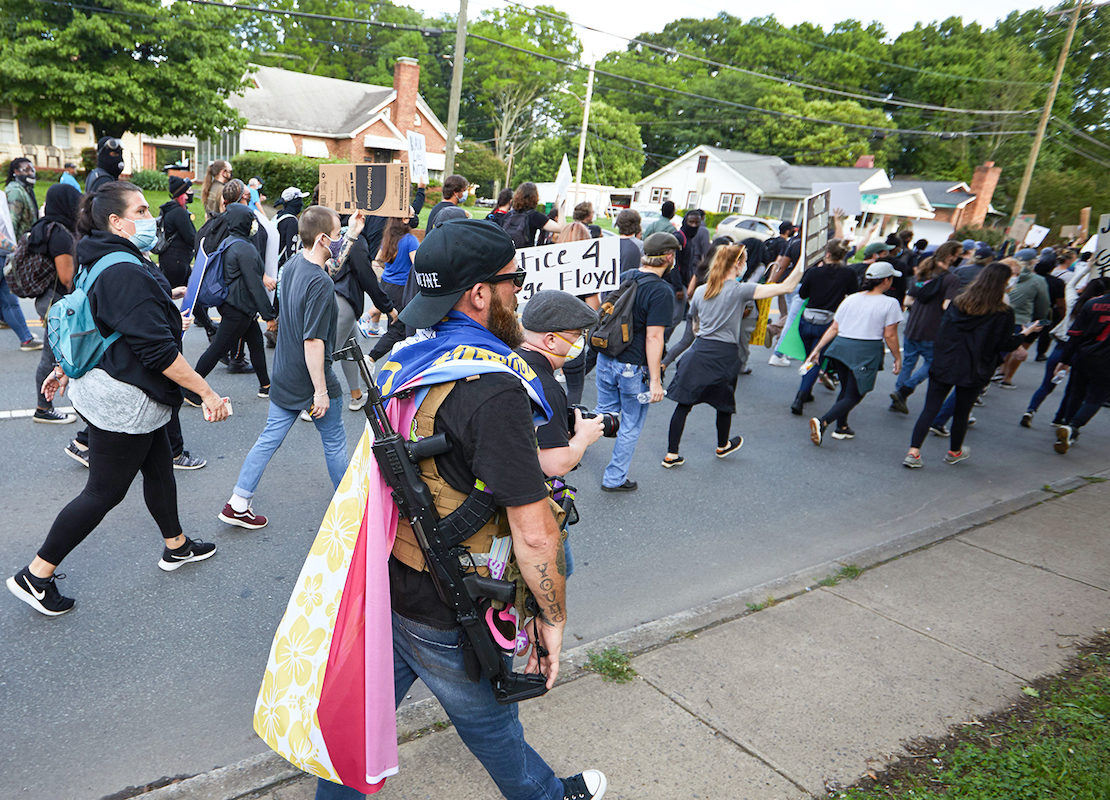 Delroy Lindo Is Finally Getting His Due | HuffPost

TOPLINE – The FBI announced Tuesday that Steven Carrillo, the U.S. Air Force sergeant who allegedly murdered law enforcement officers in California during protests earlier this month, was associated with the right-wing Boogaloo movement, and that Carrillo chose the timing of his attacks to “take advantage of a time when this nation was mourning the killing of George Floyd.”

KEY BACKGROUND -During Tuesday’s press conference, FBI agent Jack Bennett said Carrillo and Justus purposefully chose the protest as the locality of the killing to blend in better and to take advantage of community grief over the police killing of George Floyd. “There is no evidence that these men had any intention to join the demonstration in Oakland … They came to Oakland to kill cops,” Bennett said. Carrillo has been charged with 19 felonies related to the attack, and the charges carry enhancements of “lying in wait,” which means that Carrillo will be eligible for the death penalty. However, prosecutors have not said if they will pursue death. According to an ATF official, the weapon used in the fatal shootings was a homemade so-called ghost gun without a serial number. “This firearm is a machine gun with a silencer attached to its barrel,” said the official.