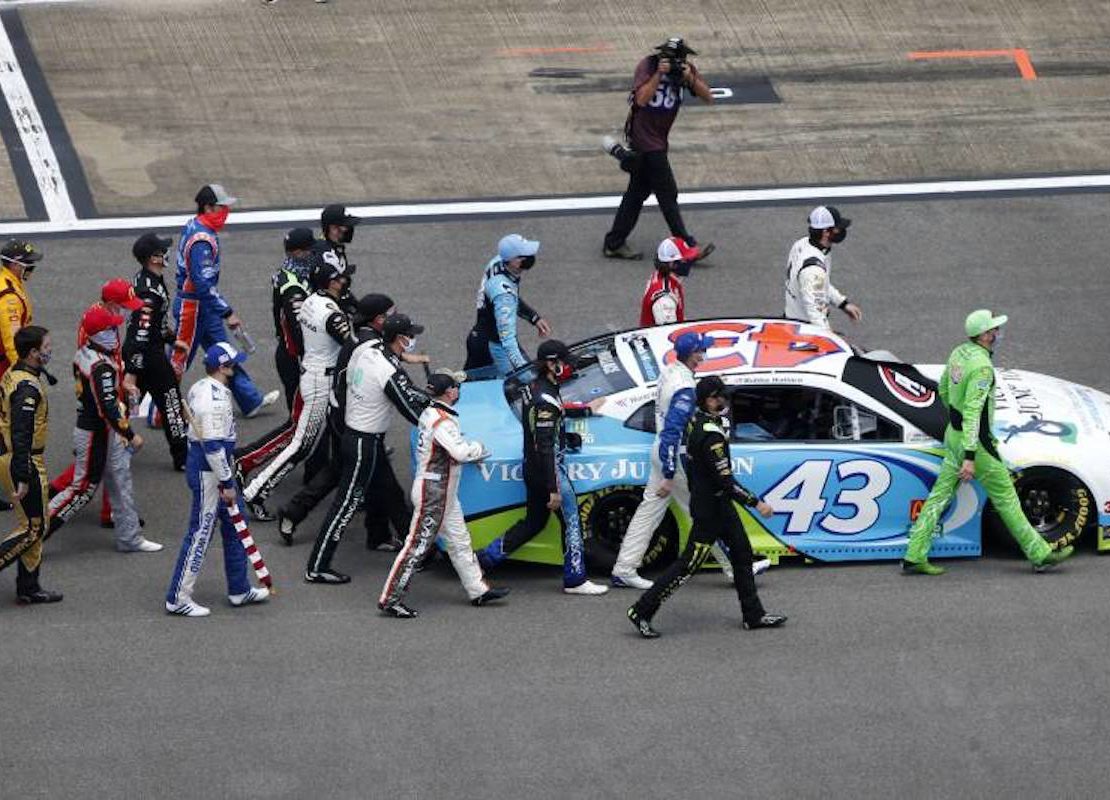 The entire field of NASCAR drivers participating in Monday’s Geico 500 at the Talladega Superspeedway pushed Bubba Wallace’s No. 43 car to the front of the pack a day after a noose was found in his garage stall.

On Sunday evening, NASCAR released a statement saying a noose had been discovered in Wallace’s driver stall and that it was investigating the act of hatred and racism. It also said the person found responsible would be banned from the sport for life. 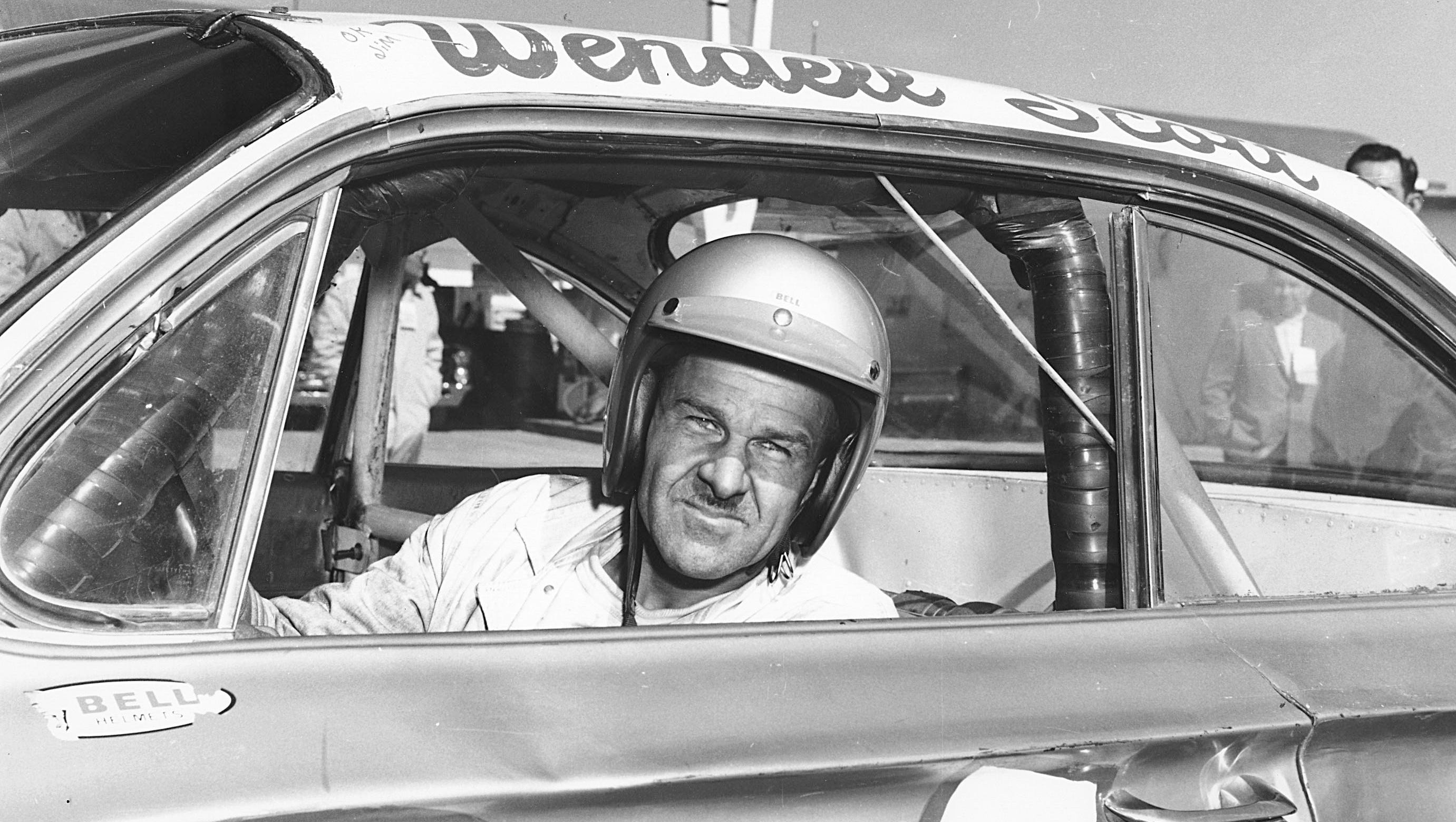 Scott began his racing career in local circuits and attained his NASCAR license in around 1953, making him the first African-American ever to compete in NASCAR. He debuted in the Grand National Series on March 4, 1961, in Spartanburg, South Carolina. On December 1, 1963, he won a Grand National Series race at Speedway Park in Jacksonville, Florida, becoming the first black driver to win a race at NASCAR’s premier level. Scott’s career was repeatedly affected by racial prejudice and problems with top-level NASCAR officials. However, his determined struggle as an underdog won him thousands of white fans and many friends and admirers among his fellow racers. He was posthumously inducted into the NASCAR Hall of Fame in 2015. – Wikipedia

There were no African-Americans in NASCAR from 1973 until Willy T. Ribbs started three races in 1986. Willy’s first race was at North Wilkesboro Speedway on April 20, 1986. That was the only race that he finished in his short career, 13 laps down in 22nd.

Ribbs started two more races that year for DiGard racing, but he suffered an engine failure in both. 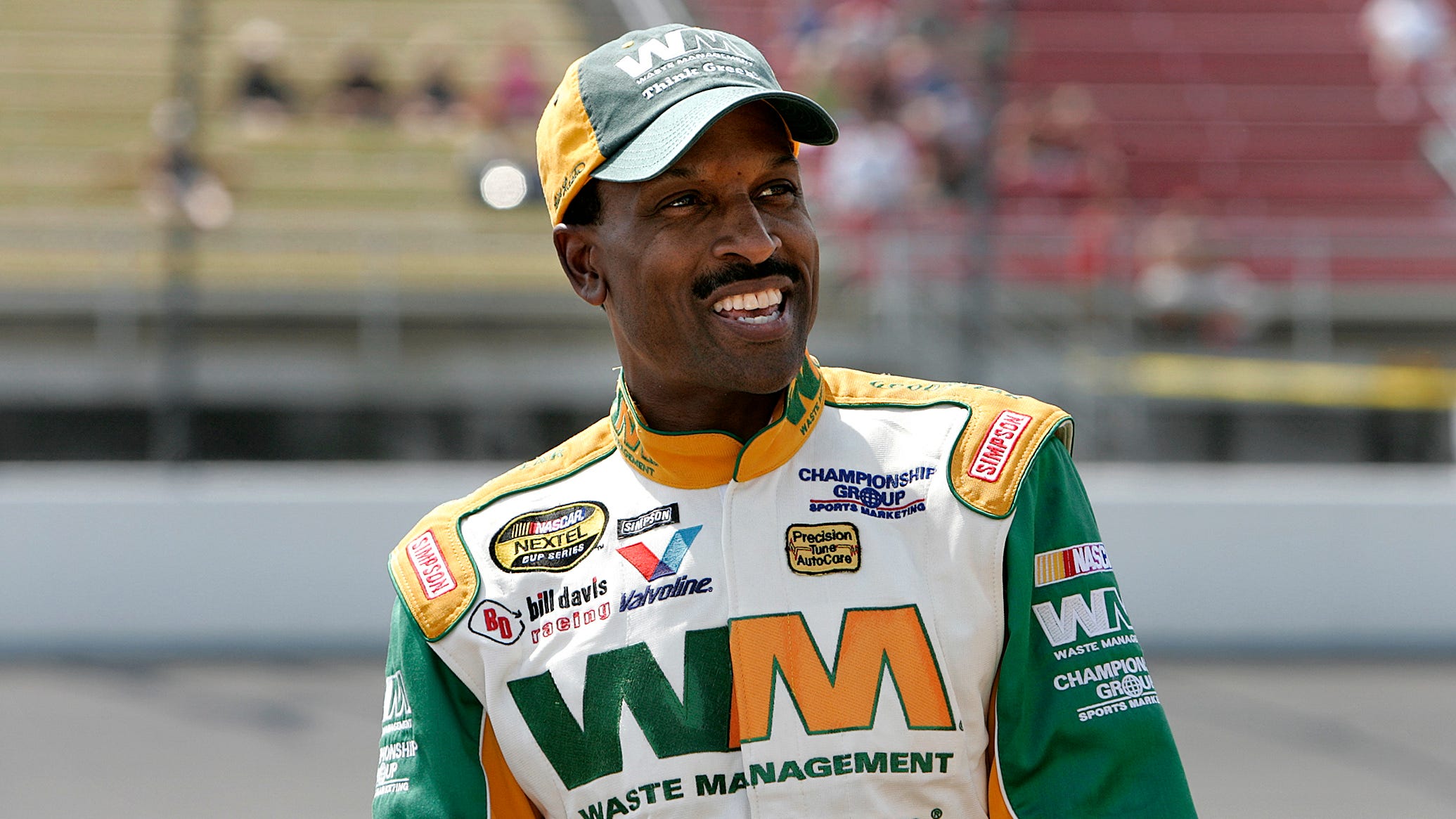 Bill Lester got one Busch Series start in 1999, but didn’t land a full-time NASCAR ride until the NASCAR Truck series in 2002.

He made his first NASCAR Sprint Cup series start in 2006 when Bill Davis put him in a car for the 2006 Golden Corral 500 at Atlanta Motor Speedway in March.

Lester began racing sports cars in the Rolex Grand Am series in 2011, and on May 14 of that year became the first African-American driver to win in any Grand-Am division. He has since retired from racing.