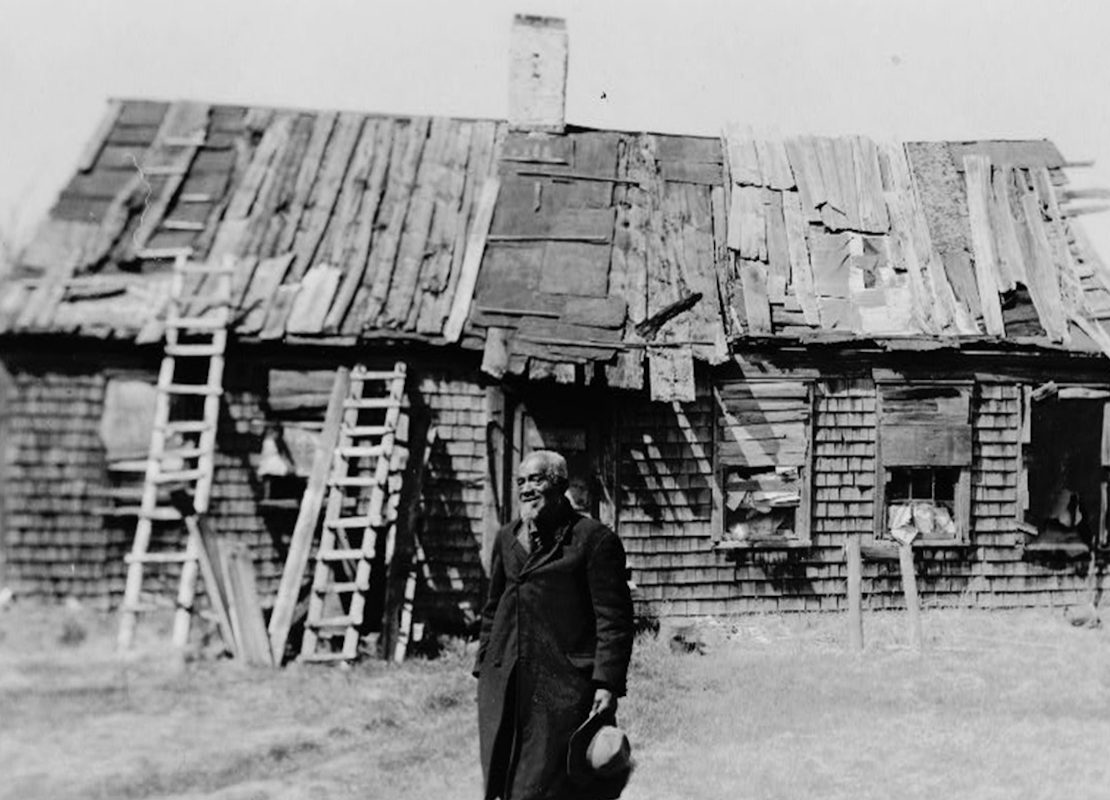 “She was a changemaker.” Former classmates, family look to honor life of Bella Sobah with social justice award in her name | Madison 365

In the 1930s, the federal government sent (mostly white) interviewers to learn about slavery from former slaves. Can we trust the stories they brought back?

When Josephine Anderson, a formerly enslaved Floridian, was visited by a white government interviewer in the fall of 1937, she told him a ghost story. Anderson described to Jules Frost a “white man” who walked alongside her as she traversed the railroad tracks one morning. “When I walk slow he walk slow, an when I stop, he stop, never oncet lookin roun,” the transcript of Anderson’s interview, rendered in dialect, reads. “My feets make a noise on de cinders tween de rails, but he doan make a mite o’ noise.” Anderson asked the man—who she declared to Frost to be a “hant”—to go away, by saying, “Lookee here, Mister, I jes an old colored woman, an I knows my place, an I wisht you wouldn’t walk wid me counta what folks might say.” The man went away, as bidden.

Why would Anderson tell a visiting researcher a ghost story? Was the tale a simple bit of folklore, passed on without motive? Or was it, as historian Catherine Stewart argues in her new book Long Past Slavery: Representing Race in the Federal Writers’ Project, a way for Anderson to comment on race relations in Jim Crow Florida—a means for a black interviewee to make an argument about the unwelcome presence of a white interviewer in her home, and to point out the danger she perceived in his presence, all while preserving a mask of civility and giving the interviewer what he had asked for? “While Federal Writers’ Project interviewers like Frost were engaged in writing down African American ghost stories,” Stewart writes, “former slaves such as Josephine Anderson were conjuring up tales about power and racial identities.”

The Federal Writers’ Project (FWP) was a federal government project in the United States created to provide jobs for out-of-work writers during the Great Depression. It was part of the Works Progress Administration (WPA), a New Deal program. It was one of a group of New Deal arts programs known collectively as Federal Project Number One. The FWP employed thousands of people and produced hundreds of publications including state guides, city guides, local histories, oral histories, ethnographies, and children’s books. In addition to writers, the Project provided jobs to unemployed librarians, clerks, researchers, editors, and historians.

Funded under the Emergency Relief Appropriation Act of 1935, the Federal Writers’ Project was established July 27, 1935, by President Franklin Delano Roosevelt. Henry Alsberg, a journalist, playwright, theatrical producer, and human rights activist, directed the program from 1935 to 1939. In 1939 Alsberg was fired, federal funding was cut, and the Project fell under state sponsorship led by John D. Newsom. The FWP ended completely in 1943.

It is estimated that over ten-thousand people found employment in the FWP. The Federal Writers’ Project set out not only to provide work relief for unemployed writers, but to create a unique “self-portrait of America” through publication of guidebooks. From 1935 to 1943, the Writer’s Project cost approximately $27,000,000 – one fifth of one percent of all WPA appropriations.

Notable projects of the Federal Writers’ Project included the Slave Narrative Collection, a set of interviews that culminated in over 2,300 first-person accounts of slavery and 500 black-and-white photographs of former slaves. Many of these narratives are available online from the above-named collection at the Library of Congress website. Folklorist Benjamin A. Botkin was instrumental in insuring the survival of these manuscripts. Among the researchers and authors who have used this collection are Colson Whitehead for his Pulitzer-Prize winning novel, The Underground Railroad.

Other programs that emerged from Alsberg’s desire to create an inclusive “self-portrait of America” were the Life History and Folklore Projects. These consisted of first-person narratives and interviews (collected and conducted by FWP workers) which represented people of various ethnicites, regions and occupations. According to the Library Congress website, American Life Histories: Manuscripts from the Federal Writers’ Project, 1936 to 1940, the documents “chronicle vivid life stories of Americans who lived at the turn of the century and include tales of meeting Billy the Kid, surviving the 1871 Chicago fire, pioneer journeys out West, grueling factory work, and the immigrant experience. Writers hired by this Depression-era work project included Ralph Ellison, Nelson Algren, May Swenson, and many others.”