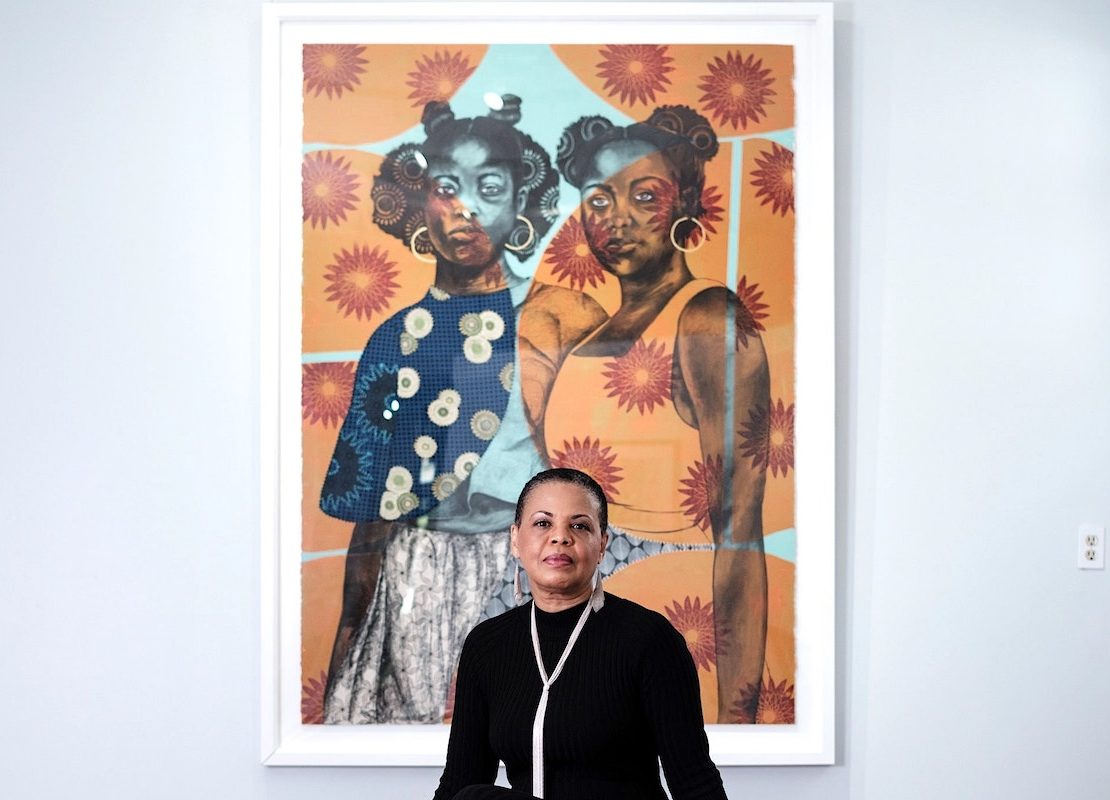 Is the Greatest Collection of Slave Narratives Tainted by Racism? | Slate

Not one of them is owned by an African-American.

Despite the increasing attention being paid to black artists — many of whom have been snatched up by mega dealers and seen the prices for their work surge at auction — the number of black-owned galleries representing artists in the United States remains strikingly, stubbornly low. There is only one African-American gallerist in the 176-member Art Dealers Association of America, a professional group.

Now, as the country focuses on systemic racism amid the George Floyd protests, some black dealers say the mostly white art market is long overdue for a radical transformation. “Until we have a seat at the table, this is going to continue to be an exclusive club,” said Karen Jenkins-Johnson of Jenkins Johnson Gallery in San Francisco and Brooklyn. “We are not playing on a level playing field.”

To speak to more than a dozen black gallerists in this country — including dealers who work at white-owned galleries — is to hear weariness at having to explain why there still aren’t more of them. The answers remain the same, namely, less access to capital and exclusion from a rarefied network of connections that includes collectors, dealers, curators, critics and auction houses. 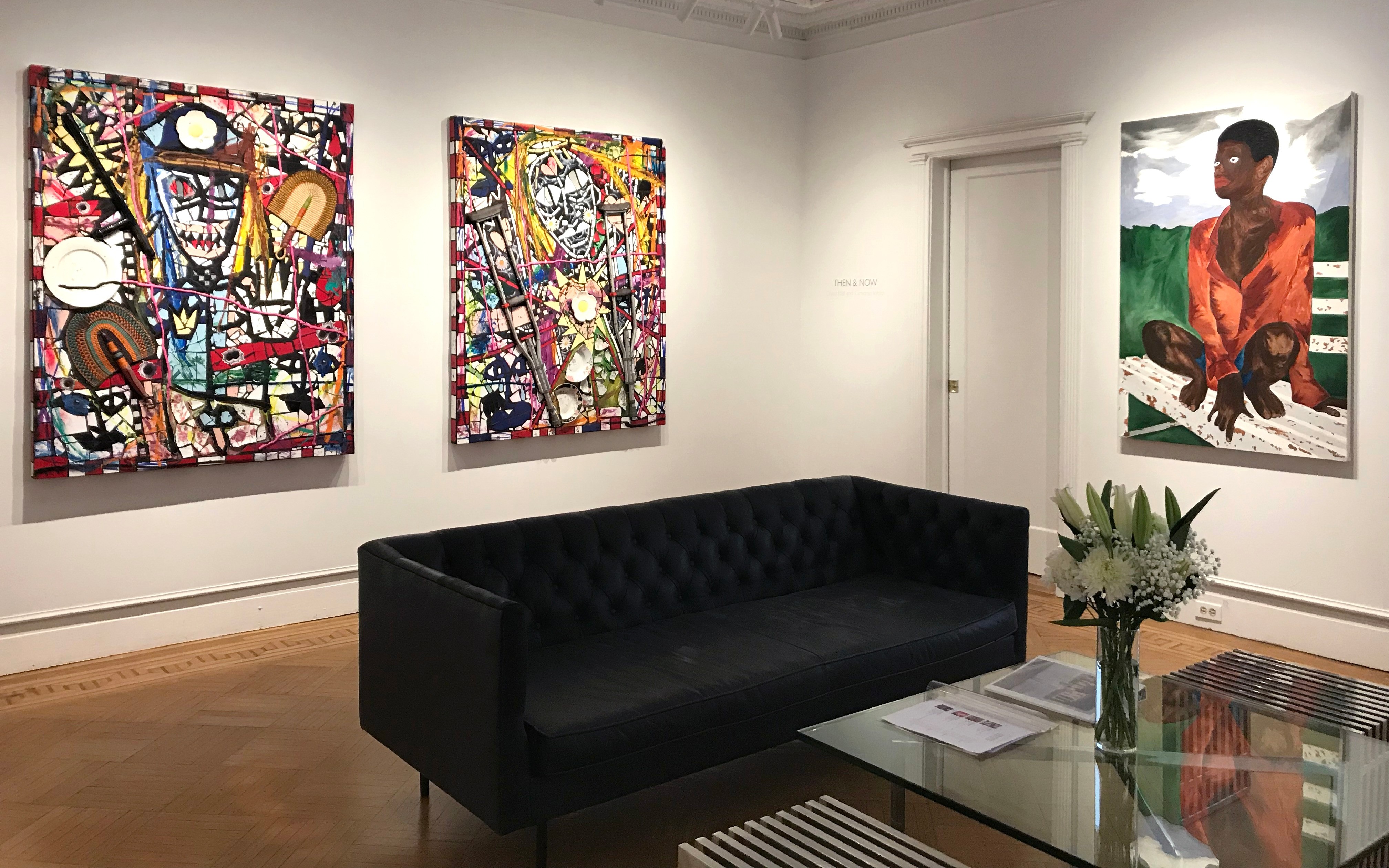 Jenkins Johnson Gallery, founded in 1996, is a dealer of contemporary art, representing international artists working across disciplines. We are members of the Association of International Photography Art Dealers and the San Francisco Art Dealers Association. Gallerist Karen Jenkins-Johnson was featured in The New York Times Style Magazine as part of a small but influential group of black gallerists correcting history, and was interviewed on art world diversity by AIPADexposure. She is a Museum of the African Diaspora, San Francisco advisor, and in 2018, was named the MoADSF Patron of the Arts. – Source: Jenkins Johnson Gallery 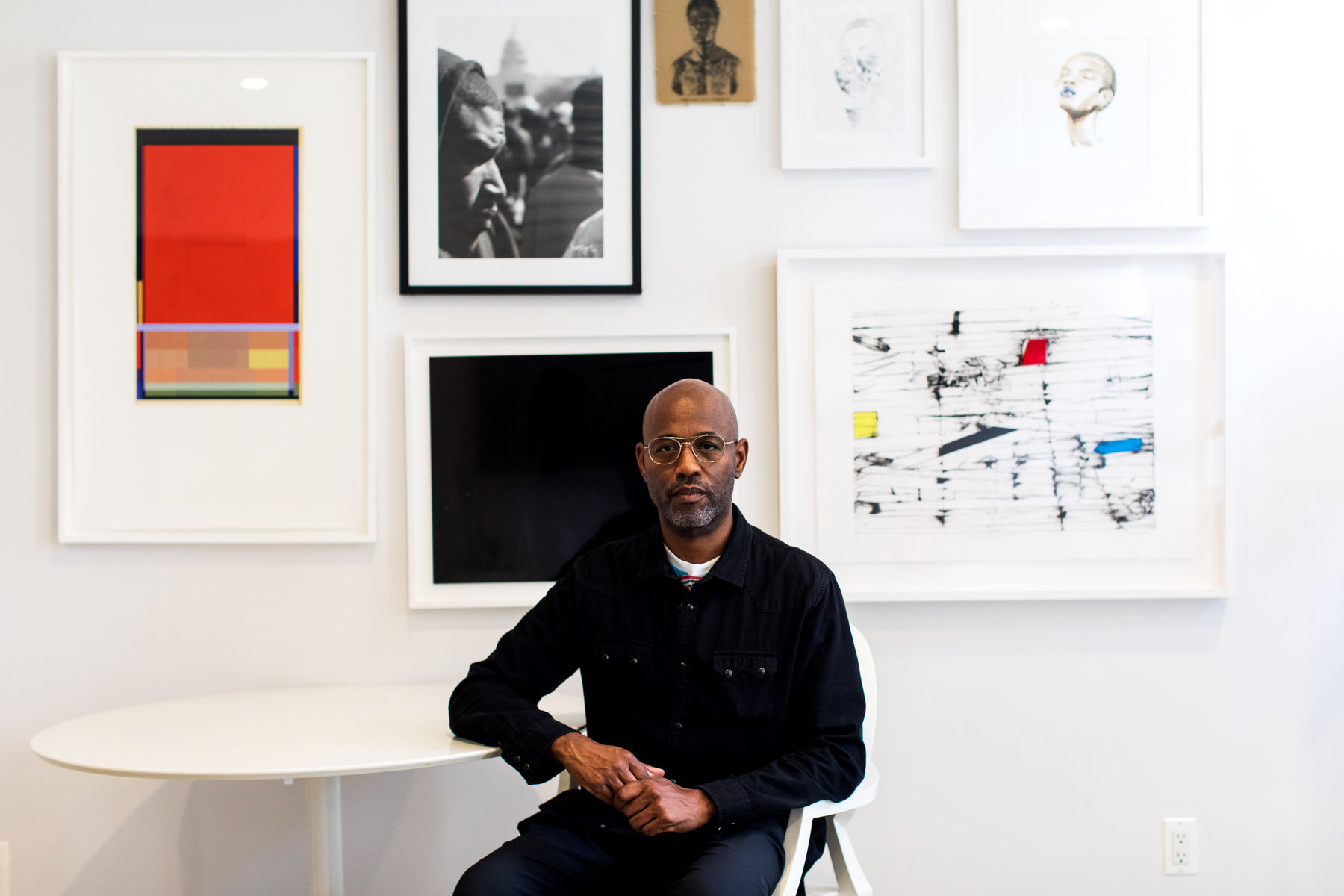 Essie Green Galleries features the works of Black Masters such as Romare Bearden, Charles Alston, Lois Mailou Jones, Jacob Lawrence, Norman Lewis, Henry Ossawa Tanner, Charles Ethan Porter, Edwin Bannister, Allen Stringfellow Sam Gilliam Alma Thomas, William S. Carter and many other artists of the 19th and 20th centuries. We also are contributors and exhibitors at distinguished institutions such as The Smithsonian in Washington D.C., The High Museum in Atlanta, and The Schomburg Center for Research in Black Culture in New York, the College of William and Mary in Virginia, The Wadsworth Athenaeum in Hartford CT, the Studio Museum in Harlem and The Katzen Center at American University in Washington D.C. Source: Essie Green Galleries