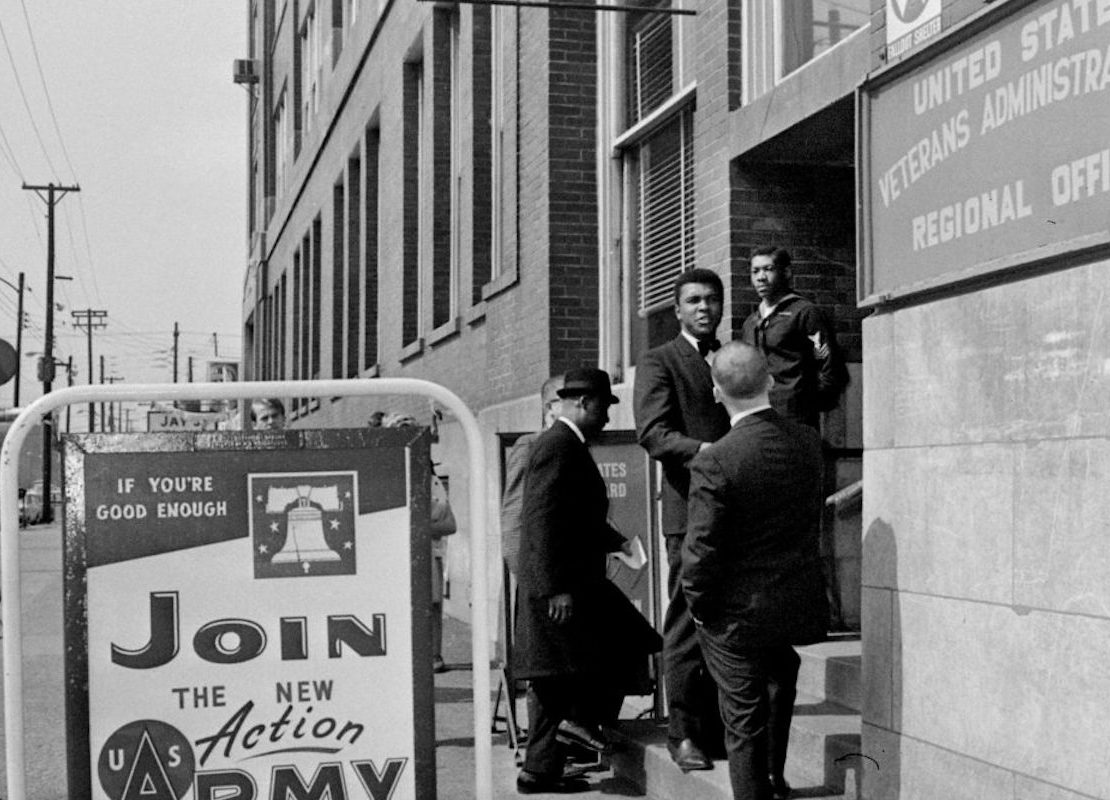 On April 23, 1971, the Supreme Court voted to send the world’s best-known athlete to jail.

The count was 5-3, with Justice Thurgood Marshall recusing himself, because he’d been with the Justice Department when it went after Muhammad Ali for declining to join the military back in 1967.

So why doesn’t Ali’s biography include several years — up to five, in fact — in a federal prison? Ali, his family and his millions of fans have a fellow named Tom Krattenmaker, a clerk for Justice John Harlan at the time, to thank.

“My initial reaction was that I thought the decision was wrong,” Krattenmaker says. “So, yes. I, just a humble little clerk, sort of said, ‘Mister Justice, I have an opinion on this. I think it should be coming out the other way, and here’s why.'”