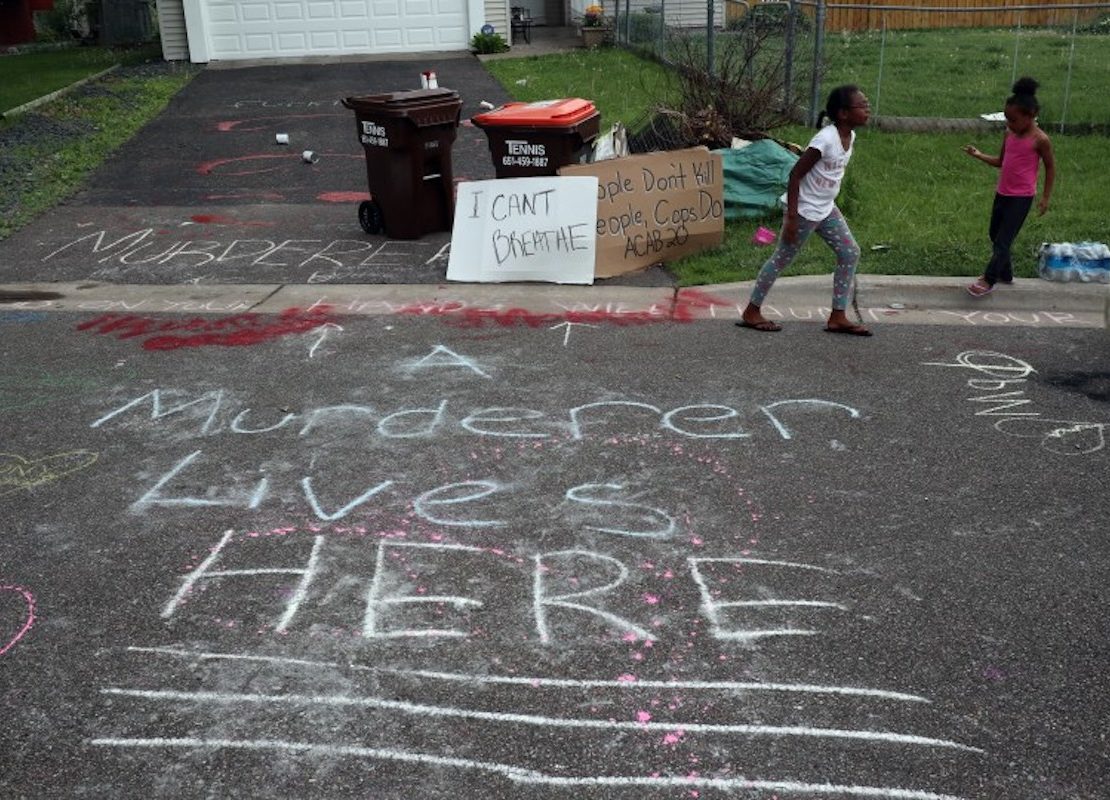 The discrimination complaint says corrections personnel of color were barred from the floor where the former officer accused in George Floyd’s death was held.

Eight people of color who work as correctional officers in Minnesota filed a discrimination lawsuit Friday alleging that they were barred from guarding or being on the same floor as Derek Chauvin, the former Minneapolis police officer charged with murder in the death of George Floyd.

When Chauvin was initially charged with third-degree murder May 29, he was taken to the Ramsey County Jail, where, eight complainants say, the superintendent segregated the correctional officers so Chauvin was guarded only by white people.

Bonnie Smith, the attorney for the eight guards, told NBC News on Sunday that her clients were told that they had to leave the fifth floor, where Chauvin would be held. All those told to leave were people of color, and they were replaced by white officers, Smith said.