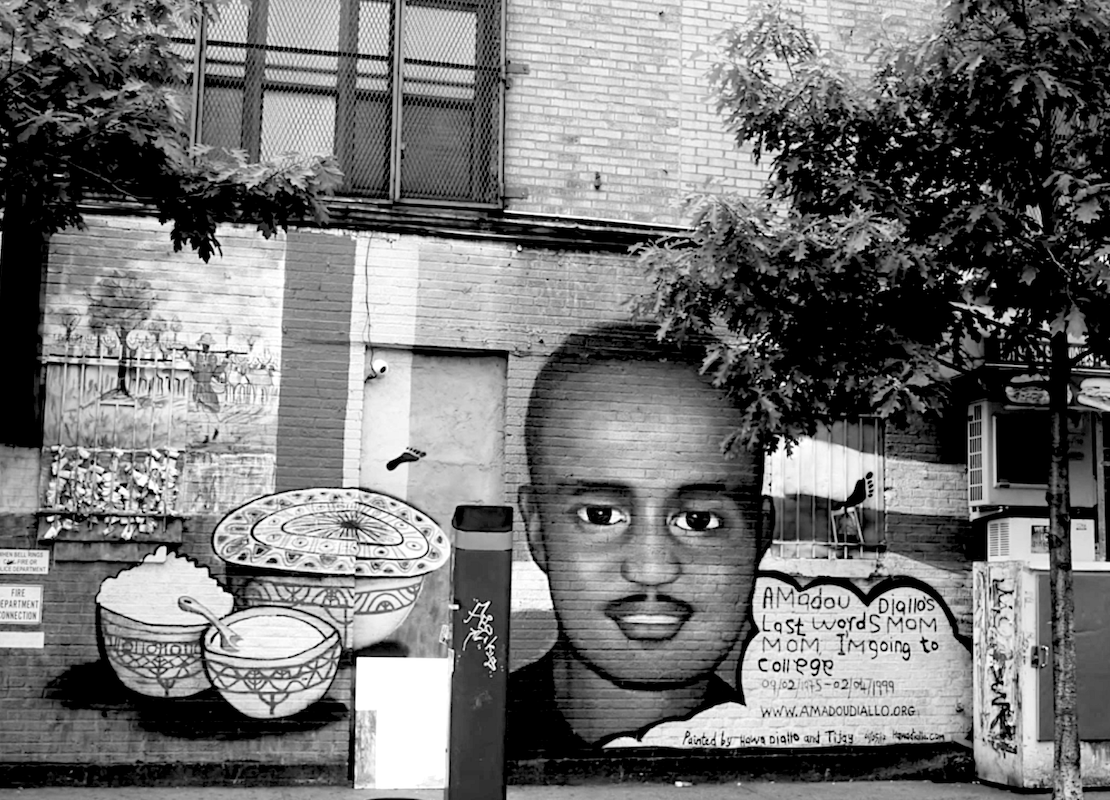 21 years ago, an unarmed Amadou Diallo was tragically killed by four plain-clothed New York City police officers, who fired 41 shots at him. Last month, an unarmed George Floyd died after a Minneapolis police officer knelt on his neck for nearly nine minutes. As nonviolent protests and demonstrations continue nationwide, the decades old case of Diallo is sadly more relevant than ever.

In 1972, New York City established the Street Crime Unit whose members were dressed in civilian clothes. So imagine a purse-snatching taking place in the middle of the streets. The idea was that this purse-snatcher would then be arrested on the spot by a plain-clothed cop. The elite unit was sent out to patrol areas in the city that were considered to have high crime rates. Sean Carroll, Richard Murphy, Edward McMellon, and Kenneth Boss, the officers who shot and killed Diallo, were members of this team.

But that wasn’t where all the officers started their careers. In 1997, Boss, for example, was assigned to the 75th Precinct in Brooklyn where the white police officer was involved in the fatal shooting of an unarmed black man. On Halloween night of that year, Boss opened fire, shooting twice at Patrick Bailey in his own hallway after responding to complaints of a man in the apartment building menacing others with a gun.