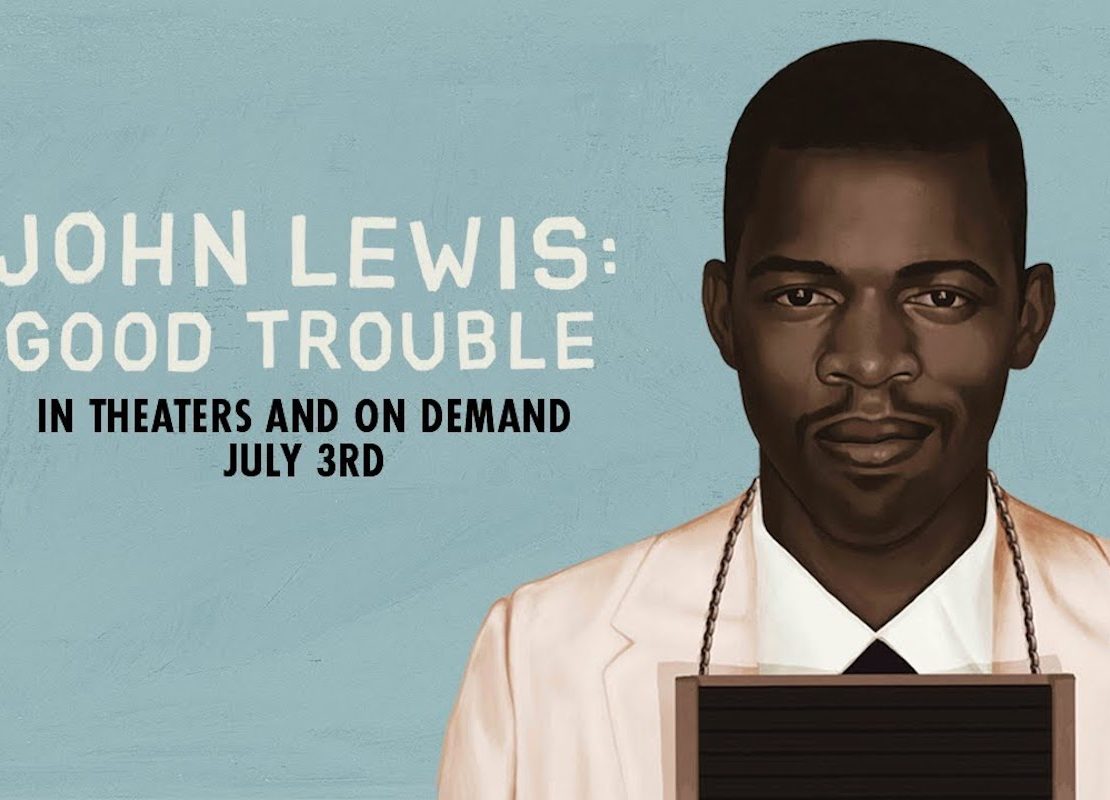 Who Was Amadou Diallo and Why Is The Story of His Death Still Relevant? | Newsweek

Filmmaker Dawn Porter knows a good story when she sees one. The prolific, award-winning documentary filmmaker, known for her films Trapped, Spies of Mississippi, and Bobby Kennedy for President, among others, has made a new autobiographical film about the life of Congressman John Lewis, and it couldn’t be coming out at a better moment in time.

In John Lewis: Good Trouble, Porter chronicles the life of the iconic civil rights activist and Democratic Representative from Georgia, who is now 80-years-old. Using intimate interviews with Lewis, his family, an impressive roster of other political leaders and his congressional colleagues, Porter not only reviews Lewis’ triumphs but also delves into more personal moments, illuminating what made this man who he is today.

Most compelling is the exploration, complete with archival images, of Lewis’ childhood as the son of a sharecropper in Troy, Alabama. Always dressed up and carrying his bible, before he spoke at the March on Washington, Lewis practiced his fierce oratorical skills before an audience of the family’s chickens. He began his career by writing to Martin Luther King Jr. and asking to join the cause. Eventually, Lewis began working as a student activist with the Student Nonviolent Coordinating Committee, traveling through the Jim Crow south as a freedom rider. This backstory helps give perspective on how Lewis would go on to become the civil rights hero and champion who stood on that bridge in Selma during the peaceful march that became known as Bloody Sunday, when he was almost killed by white police officers.