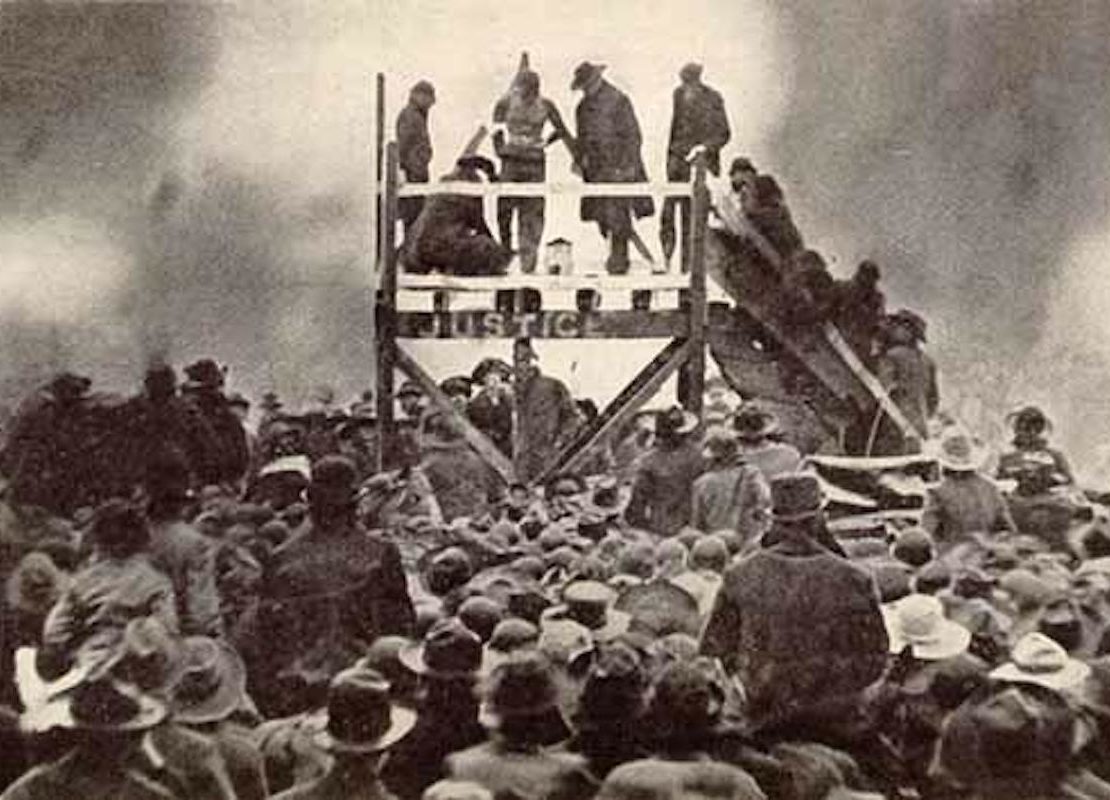 On June 21, 1940, a twenty-six-year-old black man named Jesse Thornton referred to a passing police officer by his name: Doris Rhodes. When the officer, a white man, overheard Mr. Thornton and ordered him to clarify his statement, Thornton attempted to correct himself by referring to the officer as “Mr. Doris Rhodes.” Unsatisfied, the officer hurled a racial slur at Mr. Thornton while knocking him to the ground, then arrested him and took him into the city jail as a mob of white men formed just outside.