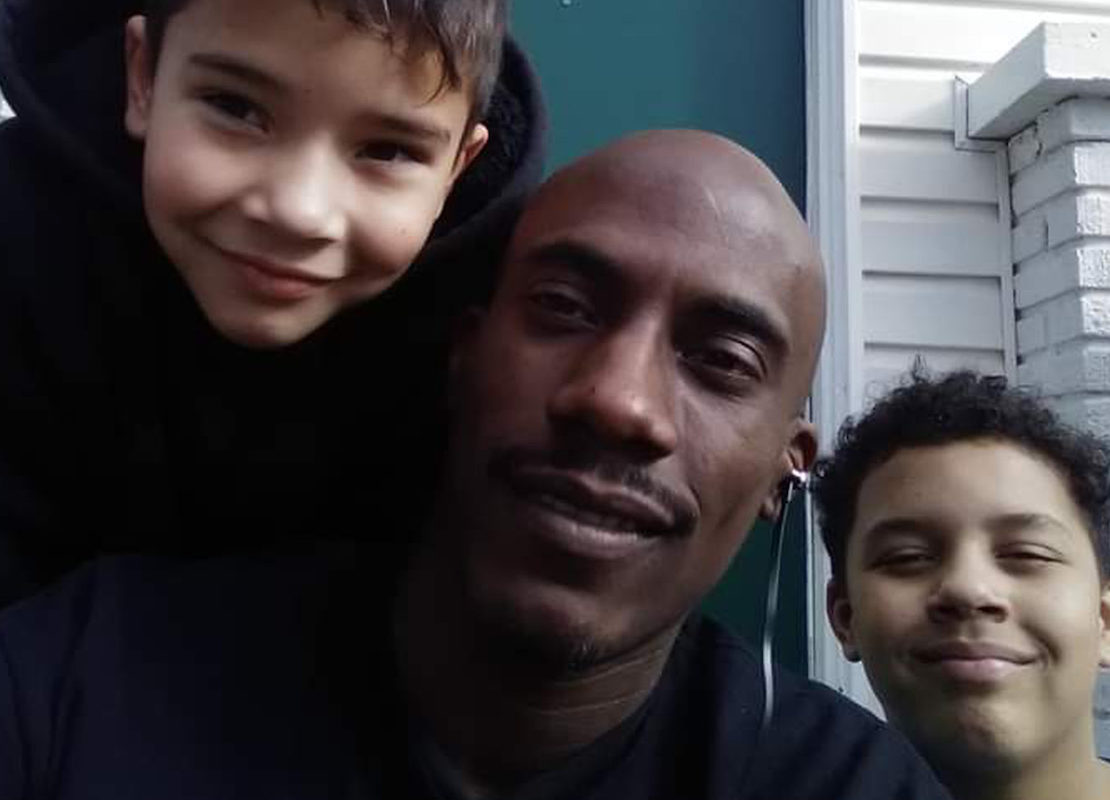 Trump, “I told my people to slow the testing down” | KOLUMN Magazine

The former sheriff’s sergeant was charged with manslaughter after the fatal shooting of a black father of three. State officials say they lack authority to review allegations of racial discrimination in granting security-guard licenses.

Carlos Carson was crossing the parking lot of the Tulsa motel where he had stayed the night when a shower of pepper spray hit him in the face, seemingly out of nowhere.

Overnight, the 36-year-old’s car had been vandalized, and he had exchanged words over the damage with the motel’s manager and later its armed private security guard, Christopher Straight. Carson was in the process of booking another night on June 6.

But as Carson walked outside the motel, a cup of coffee in his hand, Straight instigated an incident that police would later call an unprovoked attack, one that places the role of armed security guards — especially those with a checkered past in law enforcement — in the middle of the nation’s current conversation over police reform.