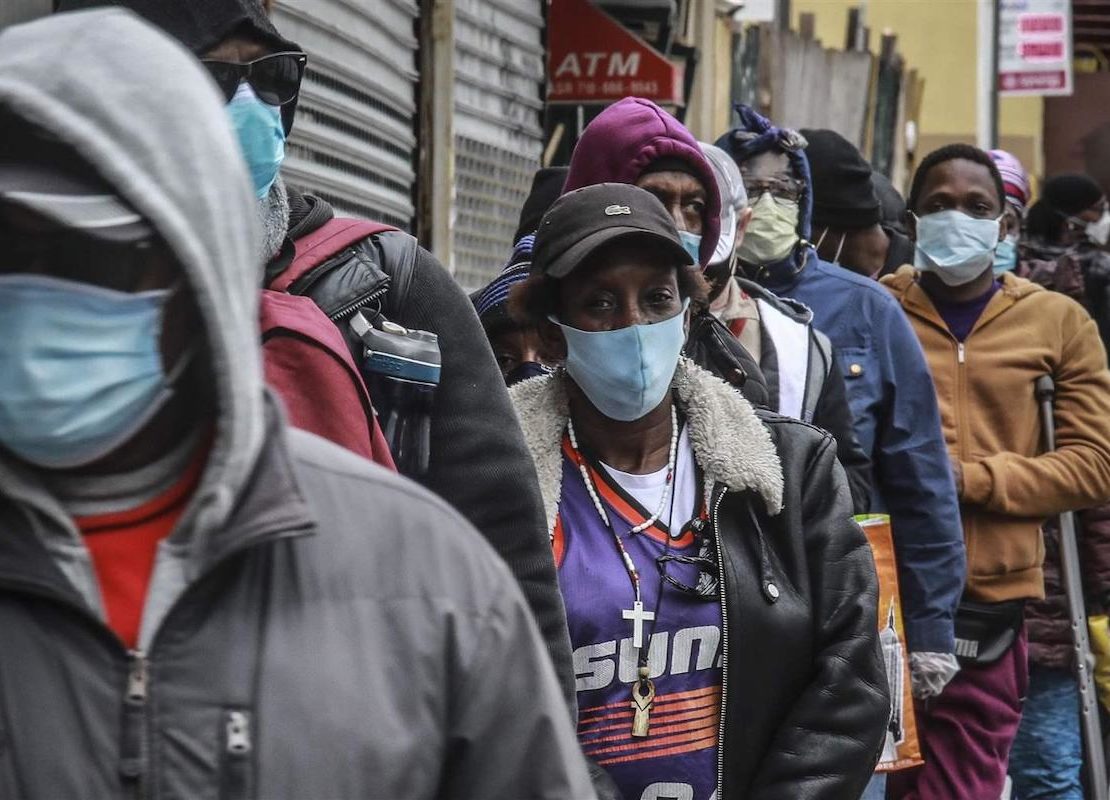 TULSA – As Oklahomans grapple with rising confirmed cases of COVID-19, more than 300 reported by the Oklahoma State Department of Health on Saturday, U.S. President Donald Trump announced to a cheering crowd of supporters that he informed administration officials to “… slow the testing down.”

In sharp contradiction to stated claims by the Trump Administration that COVID-19 testing was being advanced in earnest, President Trump has now candidly shared his demand to roll back the effort that provides millions of Americans with the ability to determine if self quarantine is required.

The Center of Disease Control (CDC) has long advised that COVID-19 testing is key to stemming community spread and subsequently reducing the risk of contraction and potential death.

Public and private institutions, nationally, have adopted the CDC’s recommended protocols to ensure employee safety and comply with recently adopted state policies. Oklahoma, the host state of President Trump’s rally, announced in April that it began implementing a three-phased approach to open Oklahoma’s economy leveraging a model that is based on scientific modeling from public health experts and is intended to protect Oklahoma’s most vulnerable citizens from the threat of COVID-19.

The loudly cheered  announcement by President Trump during the Tulsa, Oklahoma presidential campaign rally, to “Slow the testing down”, is likely to weigh heavily upon the minds of all Americans, and is clearly a reversal of previously stated efforts.