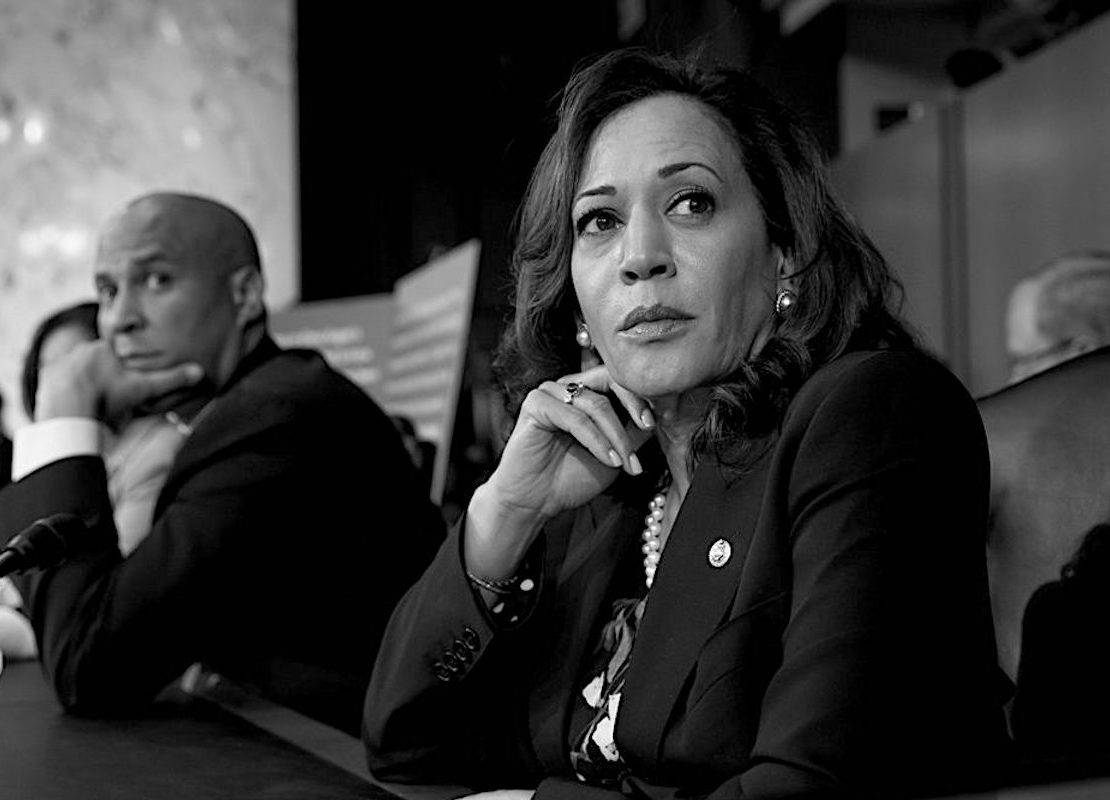 Meet The Confederados, The Confederate Loyalists Who Fled To Brazil After The Civil War | All Things Interesting

Juneteenth is currently recognized by 47 states and the District of Columbia as a state holiday or observance.

WASHINGTON — Senators on Friday announced legislation to make Juneteenth, a widely observed holiday that marks the federal order to free slaves in Texas on June 19, 1865, a national holiday.

Also known as Emancipation Day, Black Independence Day or Jubilee Day, Juneteenth celebrates the end of slavery after the Civil War, although President Abraham Lincoln’s Emancipation Proclamation had legally accomplished that within the Confederacy more than two years earlier. The 13th Amendment to the U.S. Constitution, ratified in 1865, abolished slavery throughout the entire United States.

The day, which began as a Texas holiday in 1980, is now recognized by 47 states and the District of Columbia as a state holiday or observance and is marking its 155th anniversary this year.