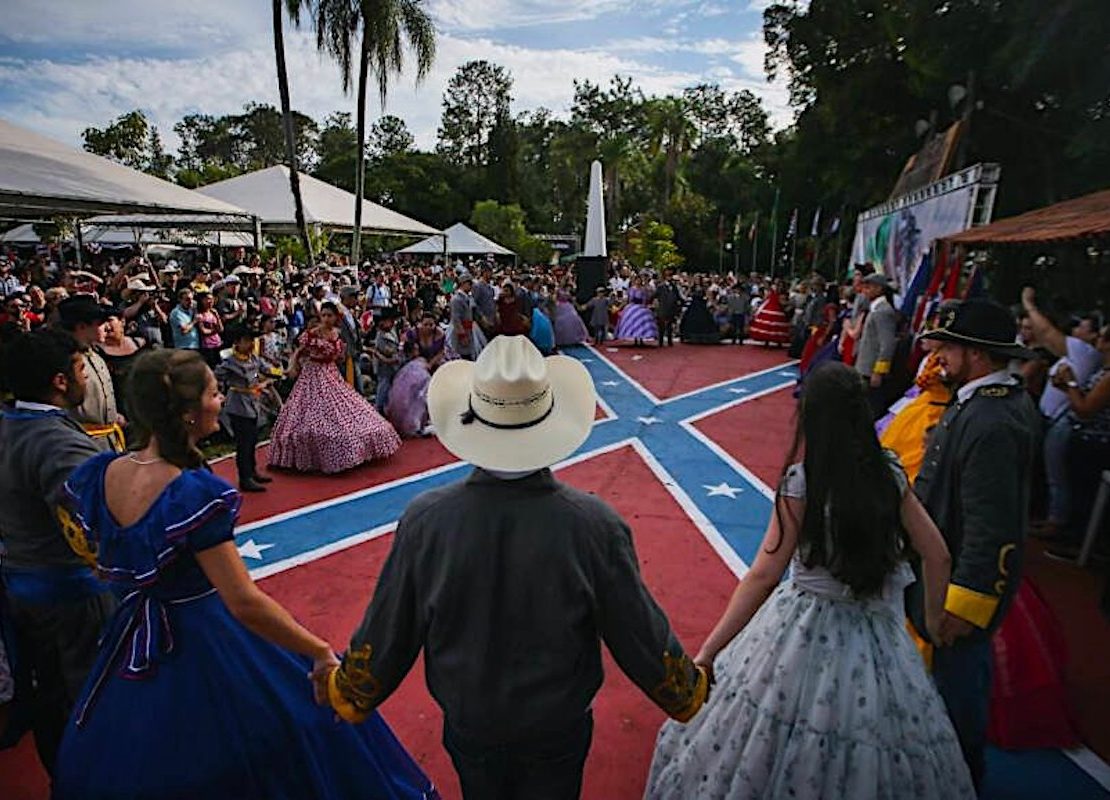 By Morgan Dunn, All Things Interesting

Rather than accept defeat, up to 20,000 die-hard Confederates moved to the slaveholding Empire of Brazil to establish colonies of Confederados. Their descendents still honor them today.

In April 1865, the American Civil War was over, and the former states of the Confederacy were in ruins. Astounding damage to infrastructure and the economy greeted Southern soldiers after the battle. As Confederate President Jefferson Davis languished in prison, his former cabinet members dispersed to their homes in defeat.

For die-hard Confederate loyalists like Col. William Hutchinson Norris and Maj. Lansford Hastings, this burden was too great. They couldn’t bear to live under what they saw as a foreign occupation, and decided instead to leave for the slaveholding Empire of Brazil and establish colonies of Confederados, Brazil’s odd Southern holdouts.