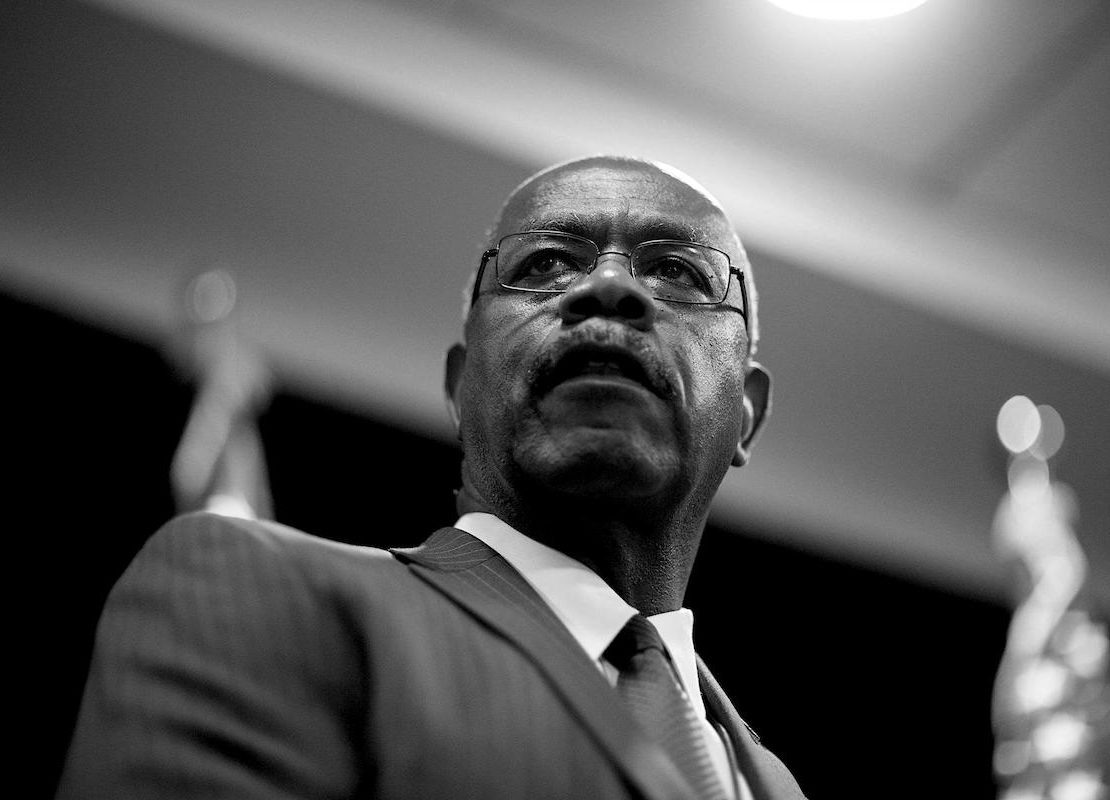 Black Tulsans, With a Defiant Juneteenth Celebration, Send a Message to Trump | The New York Times

“What would generally happen is the case would sit there until the GBI (Georgia Bureau of Investigation) finished its investigation, and that takes about three months,” Howard said on The Rashad Richey Show Thursday morning. “It’s clear the public is saying that, ‘we don’t like that and that’s not the way it should go.’”