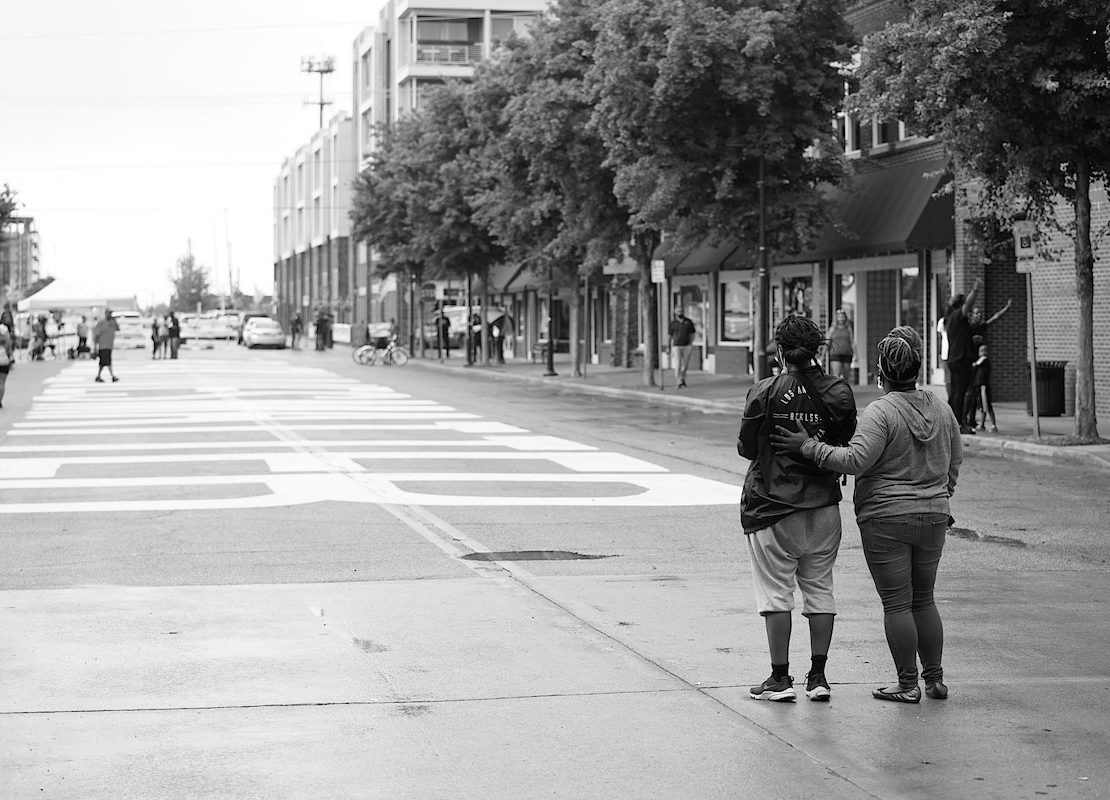 The president arrives in a city that is in the midst of addressing long-ignored racist history. People there believe the country as a whole could learn a lot from them.

TULSA, Okla. — In a city that has become known as a landmark to black pain, Friday was a day for black joy.

More than a thousand people gathered along Greenwood Avenue — the site of one of America’s worst racist attacks — to celebrate Juneteenth, the holiday that commemorates when enslaved black Americans in Texas formally learned of emancipation. The end of a centuries-long massacre.

In any year, Juneteenth in Tulsa means something different than it does in other cities, according to black residents. The exuberance more palpable, the music more soulful, against the backdrop of the 1921 white riot that killed an estimated 300 black Tulsans and destroyed the area once known as “Black Wall Street.”

“We’re celebrating the emancipation of slaves, but we’re really celebrating the idea of being black,” said Jacquelyn Simmons, who has lived in Tulsa for 45 years. “We love it and we love us.”