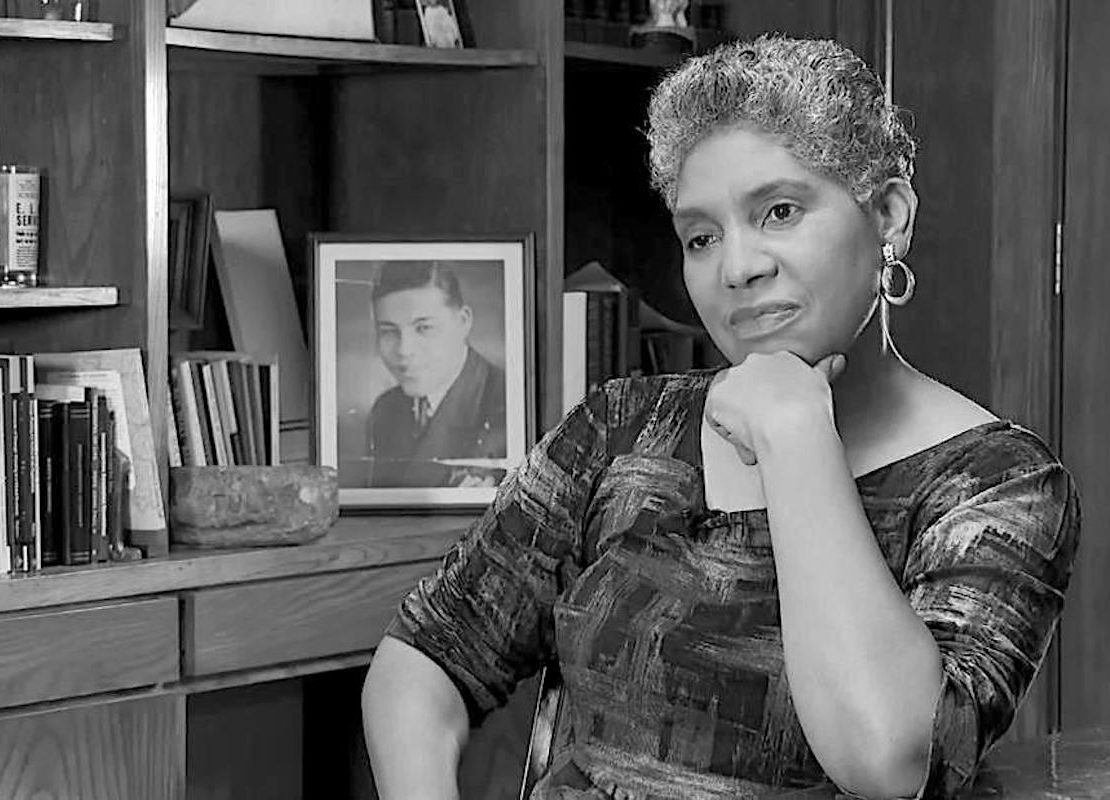 Vernon sits atop the only structure still standing after the 1921 race massacre left the once-prosperous black district burned to the ground and hundreds if not thousands of its residents homeless or dead.

The weight of that legacy weighs heavily on Vernon A.M.E. always — but especially in recent weeks, as the city marked 99 years since the massacre, an anniversary that came at a time of protests and upheaval nationwide over the killing of George Floyd in police custody.

As the city prepared to mark the anniversary of the massacre at the end of May, protesters in Tulsa took to the streets against racism and police brutality. Some businesses were damaged and fires were set. And now, the community is bracing itself again, as President Donald Trump is expected to bring thousands of his supporters to the city for the first campaign rally since March.