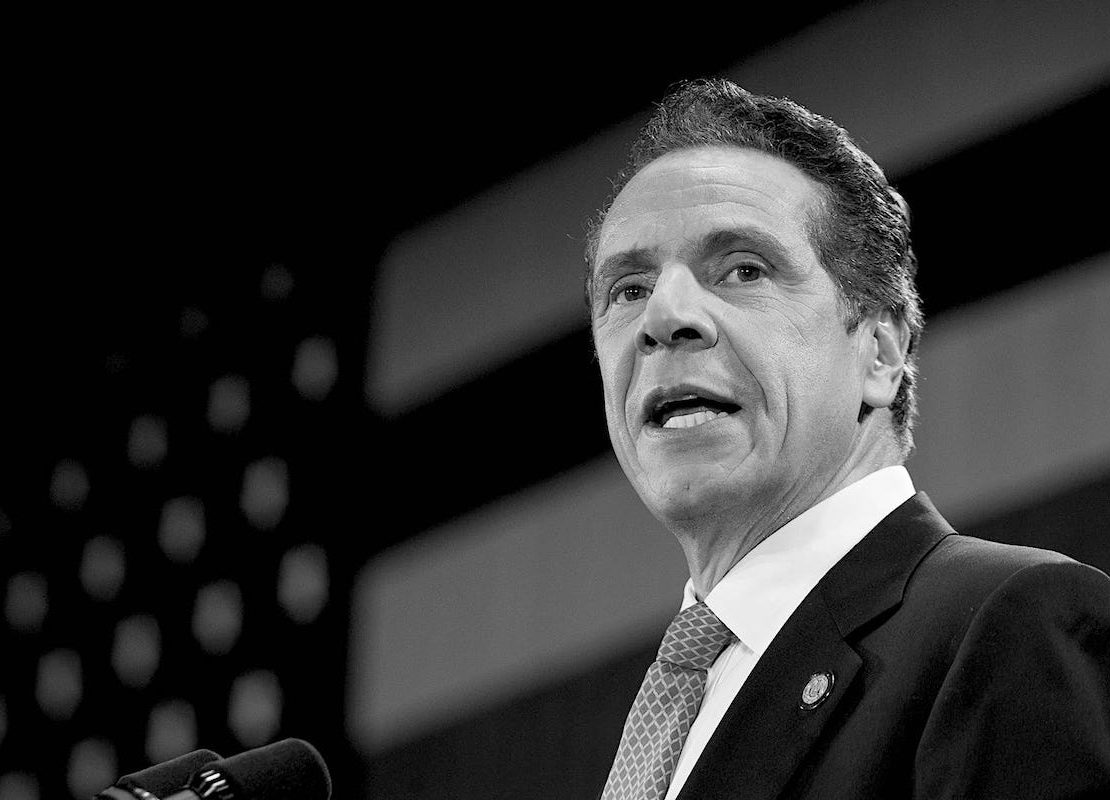 New York Governor Andrew Cuomo issued an executive order on Wednesday recognizing Juneteenth — a day that commemorates the end of slavery in America — as a holiday for state employees. The holiday is celebrated each year on June 19.

Juneteenth, also called Emancipation Day and Freedom Day, will be a paid day of leave for state employees, with those required to work receiving one additional day off instead. Cuomo will also advance legislation to make Juneteenth a state holiday next year and will consider making it a celebration next year.

“Friday is Juneteenth — a day to commemorate the end of slavery in the United States — and it’s a day that is especially relevant in this moment in history,” Cuomo said in a news release. “Although slavery ended over 150 years ago, there has still been rampant, systemic discrimination and injustice in this state and this nation, and we have been working to enact real reforms to address these inequalities.”