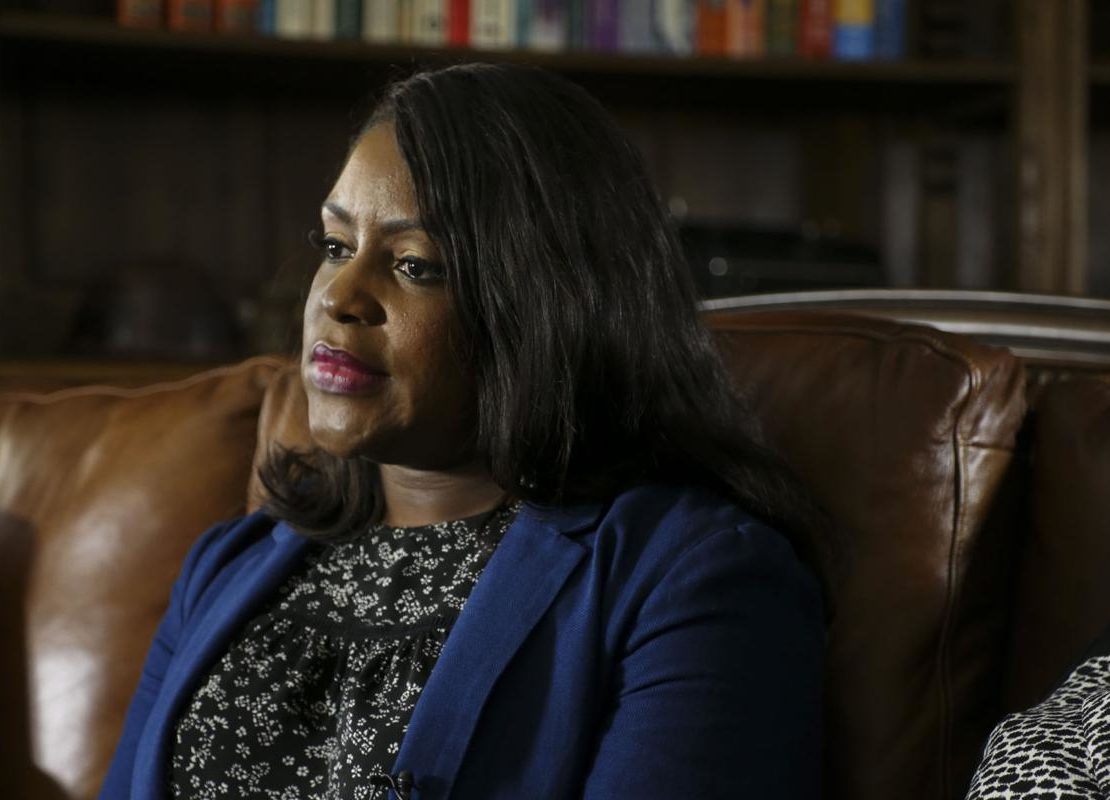 Tulsa, Oklahoma (CNN)Before George Floyd, and before there were nationwide protests across the country against police brutality and racism, there was Terence Crutcher.

In 2016, 40-year old Crutcher was killed by a Tulsa, Oklahoma, police officer on a roadway. Like many of those left behind by police killings, his twin sister Tiffany Crutcher’s life changed forever.

“We’re twins, yes, three minutes apart. He came out first and he calls me his little big sister,” Crutcher said in an interview with CNN.