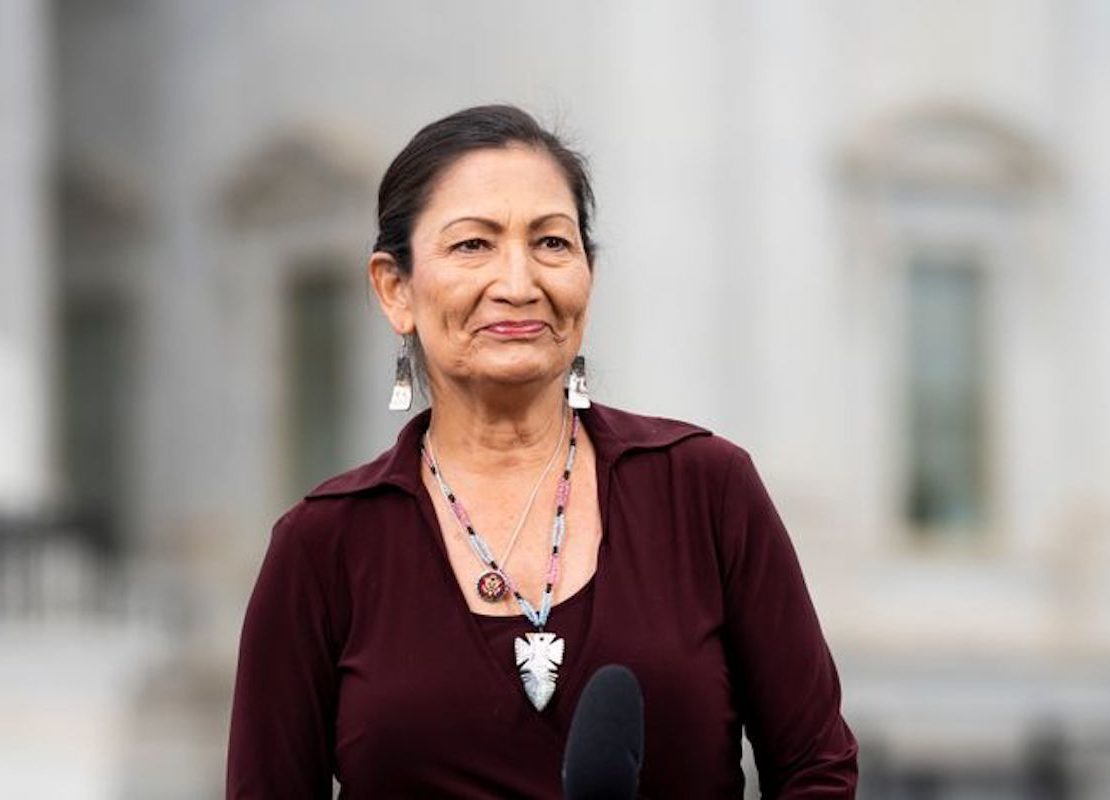 16 Books By Black Authors Everyone Should Read | HuffPost

Tribal governments were supposed to get $8 billion in direct emergency relief from the CARES Act, the $2 trillion COVID-19 stimulus bill that became law on March 27.

More than a month later, they haven’t gotten any of it.

Part of the reason is that the Treasury Department, which is charged with distributing that money, has been flailing in its dealings with tribes.

Another reason stems from a lawsuit over whether Alaska Native Corporations are entitled to the money. A federal court on Monday agreed to stop funds from going to those corporations for now, which means Treasury has no reason to not funnel money immediately to the 574 federally recognized tribal governments struggling with the public health and economic fallout from the coronavirus pandemic.