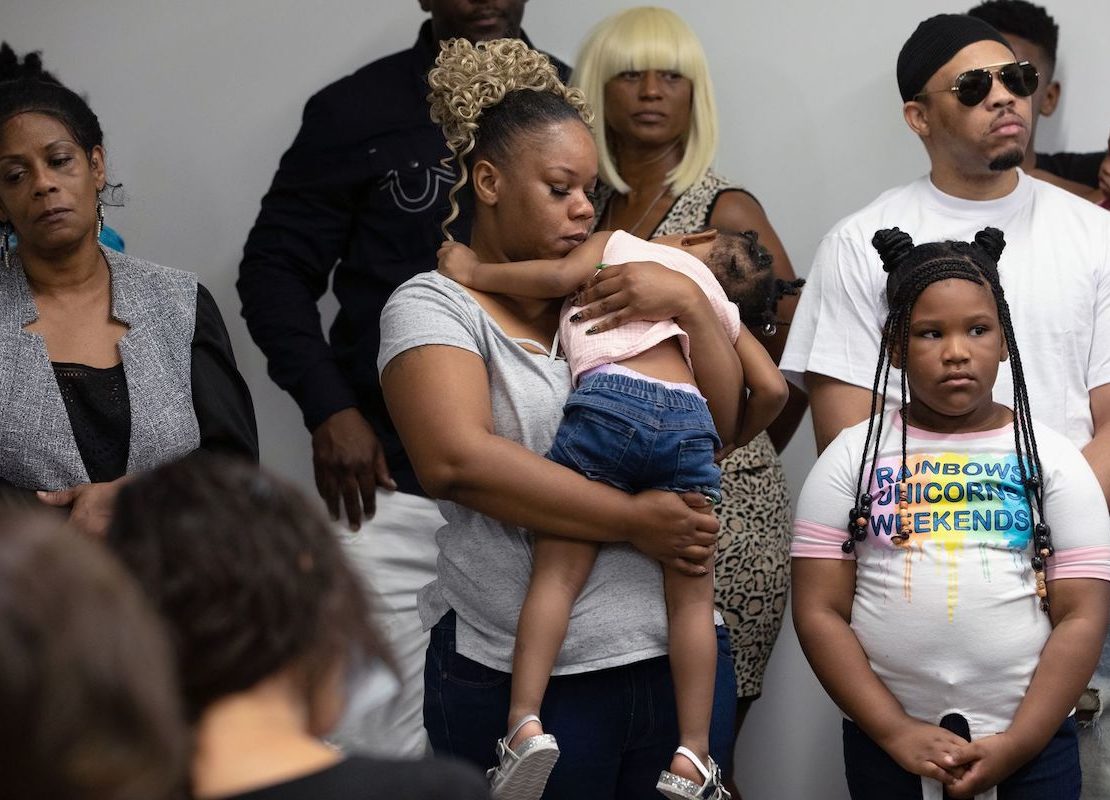 The former Atlanta police officer who fatally shot Rayshard Brooks after a DUI stop was charged with felony murder, aggravated assault and other offenses Wednesday, less than a week after the 27-year-old black man’s killing set off a new wave of protests against racism and police brutality.

Fulton County District Attorney Paul L. Howard announced a total of 11 charges against Garrett Rolfe at an afternoon news conference in downtown Atlanta, calling Brooks’s killing unjustified and finding that Brooks posed no threat to Rolfe’s life during the incident.

Rolfe’s colleague, officer Devin Brosnan, was charged with aggravated assault. Brosnan will become cooperating witness for the state, Howard said, making him one of the first Atlanta police officers to testify in such a case.