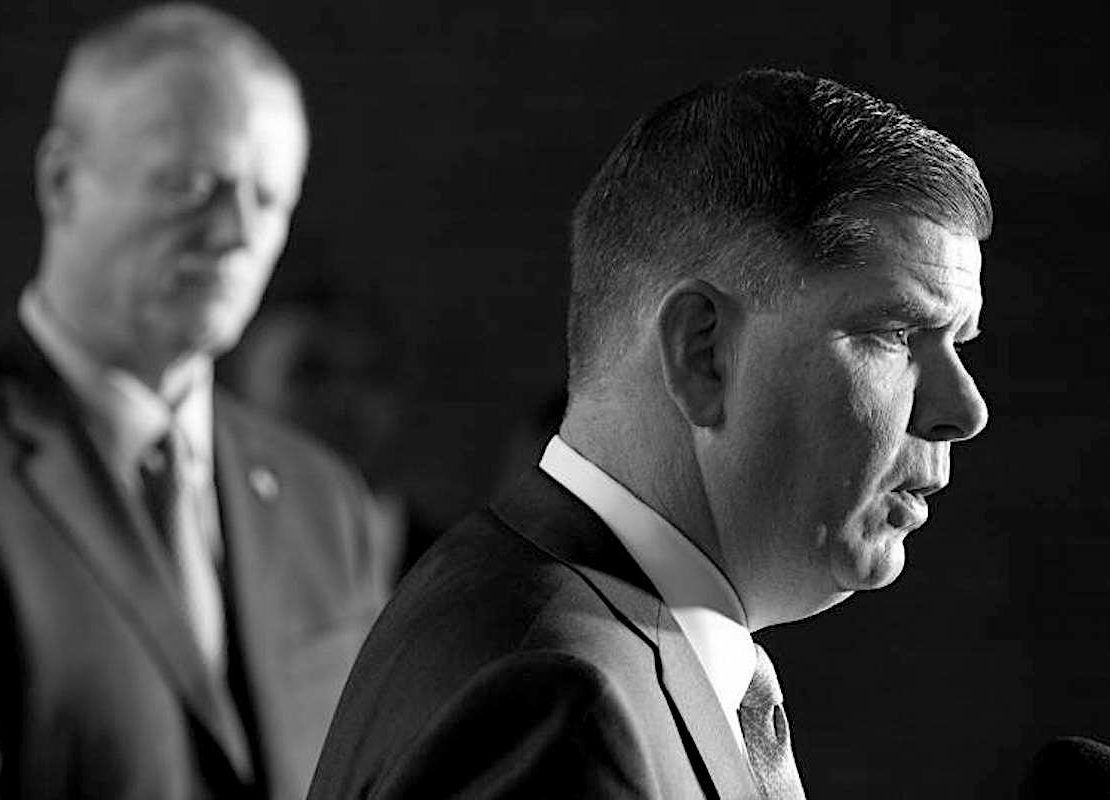 Tribes Were Supposed To Get $8 Billion In COVID-19 Aid. They’ve Gotten $0. | HuffPost

Mayor Marty Walsh on Friday declared racism a public health crisis in Boston. To tackle the emergency, Walsh said he will reallocate $3 million of the department’s overtime budget to public health. Walsh said the decision comes after he listened to Black people — both in the Black Lives Matter movement and in his life — who shared with him “how racism shapes lives and hurts communities.”

The transfer of $3 million from the city’s police department to public health accounts for less than 1% of the Boston police’s annual $414 million budget.

“We’re determined to accelerate our work towards systemic change,” Walsh said during a media conference. “What I’m announcing today is the beginning.”