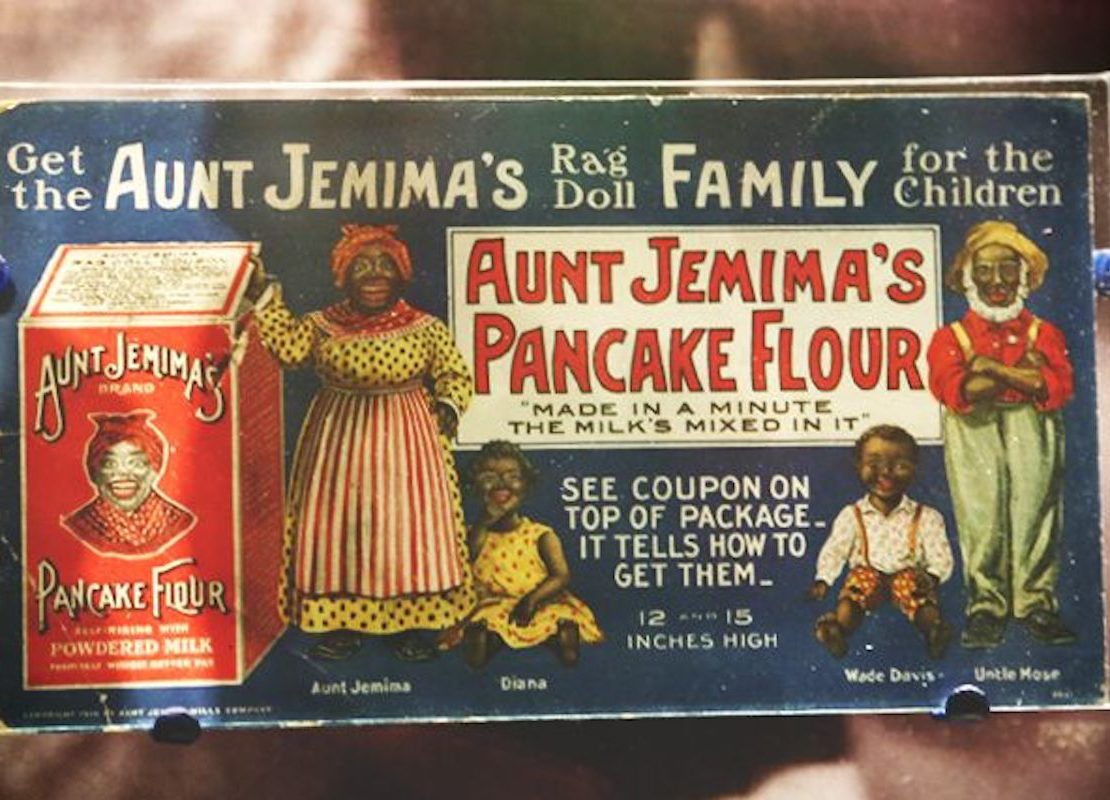 “We recognize Aunt Jemima’s origins are based on a racial stereotype,” Quaker Oats said, adding that the move is an effort “toward progress on racial equality.”

The Aunt Jemima brand of syrup and pancake mix will get a new name and image, Quaker Oats announced Wednesday, saying the company recognizes that “Aunt Jemima’s origins are based on a racial stereotype.”

The 130-year-old brand features a Black woman named Aunt Jemima, who was originally dressed as a minstrel character.

The picture has changed over time, and in recent years Quaker removed the “mammy” kerchief from the character to blunt growing criticism that the brand perpetuated a racist stereotype that dated to the days of slavery. But Quaker, a subsidiary of PepsiCo, said removing the image and name is part of an effort by the company “to make progress toward racial equality.”