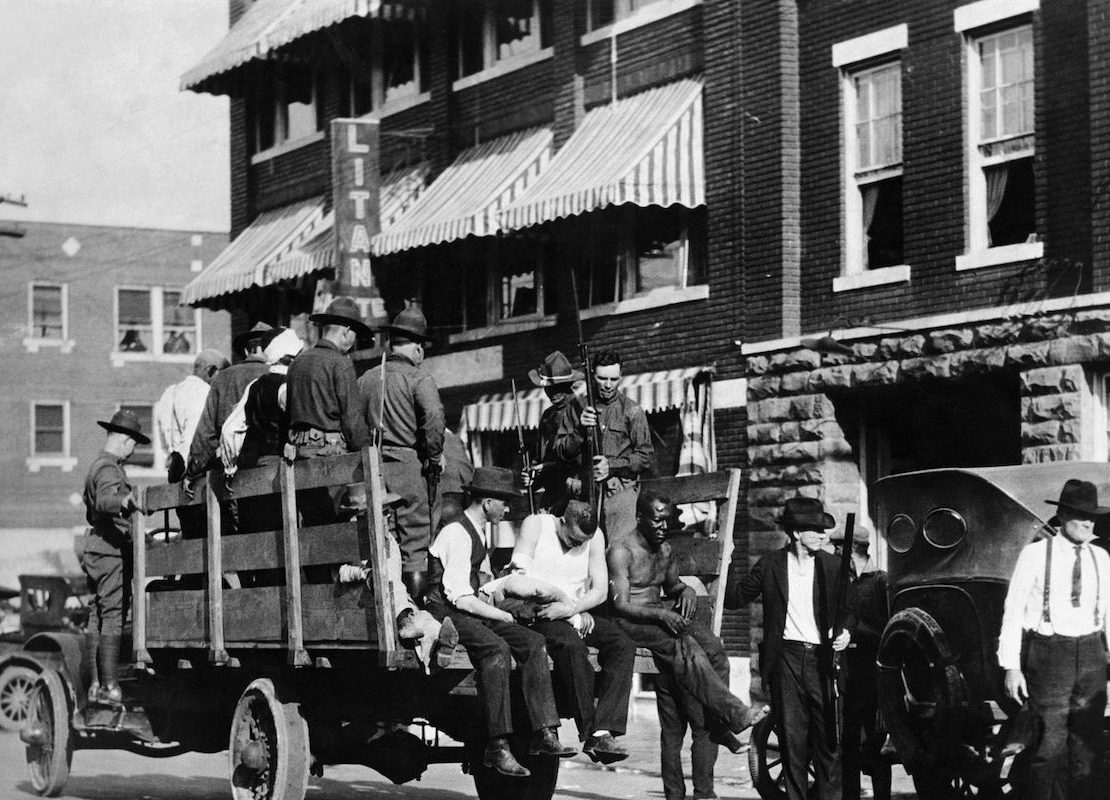 A letter to Roy. He’s the black guy in my pictures. | Scot Loyd Blog

Oklahoma’s Education Department is adding the 1921 Tulsa race massacre to its curriculum for the first time, in a move that doubles as a contingency to stop the tragedy’s centennial from devolving into a pile-on of the state’s failure to fully reckon with the tragedy. CNN reports that the decision was announced on Wednesday, with State Senator Kevin Matthews describing the 99-year-old killings as “Tulsa’s dirty secret.” Students from elementary through high school will be required to learn about them starting this fall. A pilot program run by Tulsa Public Schools has provided the blueprint for how the incident will be taught, and helped administrators develop tools and resources to ensure that teachers are comfortable teaching it. Until now, lessons about the massacre have been inconsistent — some schools taught it, some didn’t. Its universalization this week marks something of a turnaround in how its centrality to Oklahoma’s history is understood there.