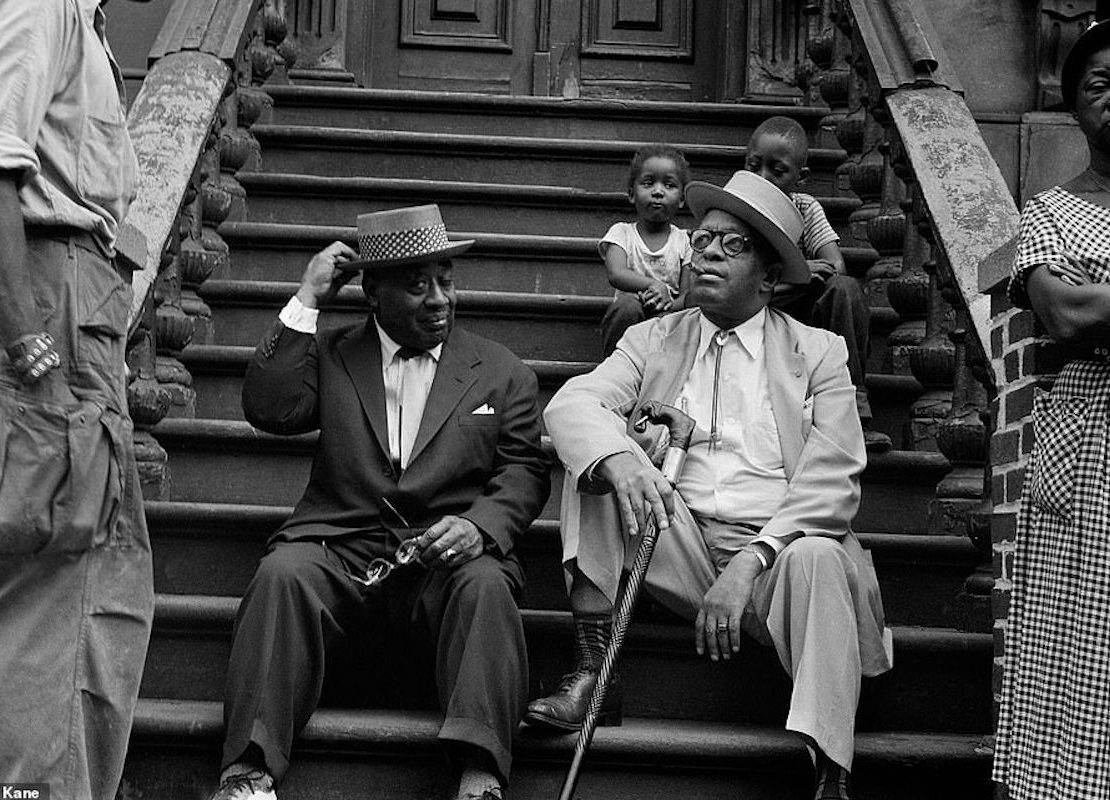 They gathered around the steps of a Harlem brownstone on a summer morning in 1958, singers and writers, clarinetists and trumpet players, trombonists and drummers, black and white, men and women. It was an unlikely setting for an unlikely group, and the chattering congregation drew the interest of local children, excited youngsters who flitted among them and contributed to the din.

The 57 gathered adults were there to pose for a photograph, and they were united by one thing: jazz. They’d been brought together by legendary photographer Art Kane, on assignment for Esquire magazine, who was determined to get a picture of the biggest names and talents in the business; though none of those assembled may have realized it at the time, the photo would become iconic – and historic. 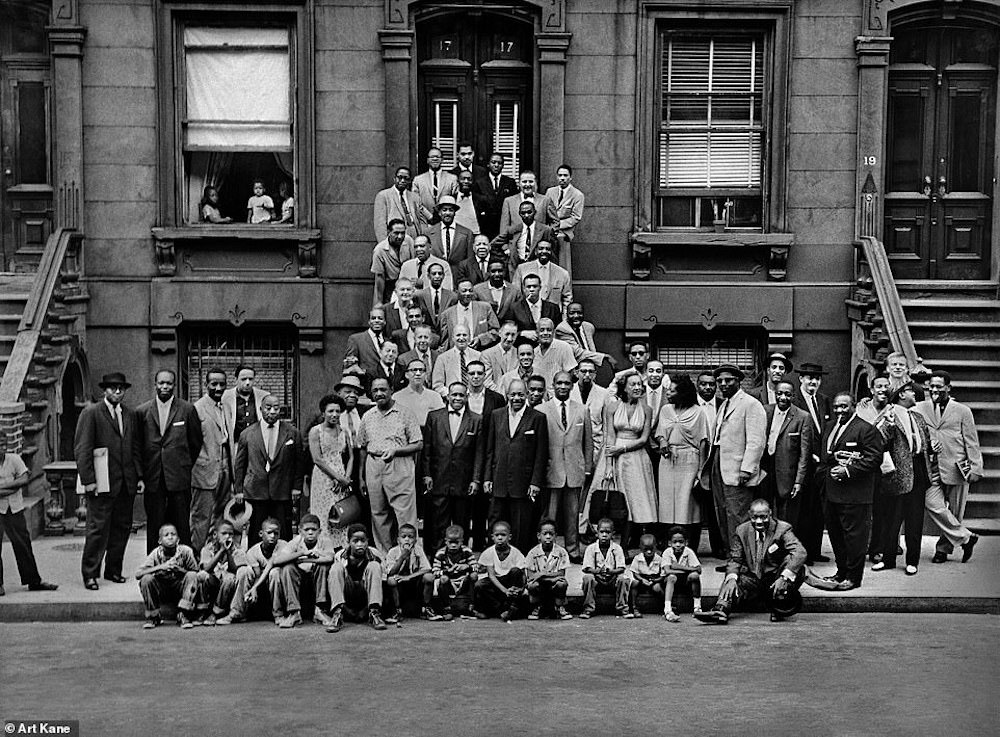 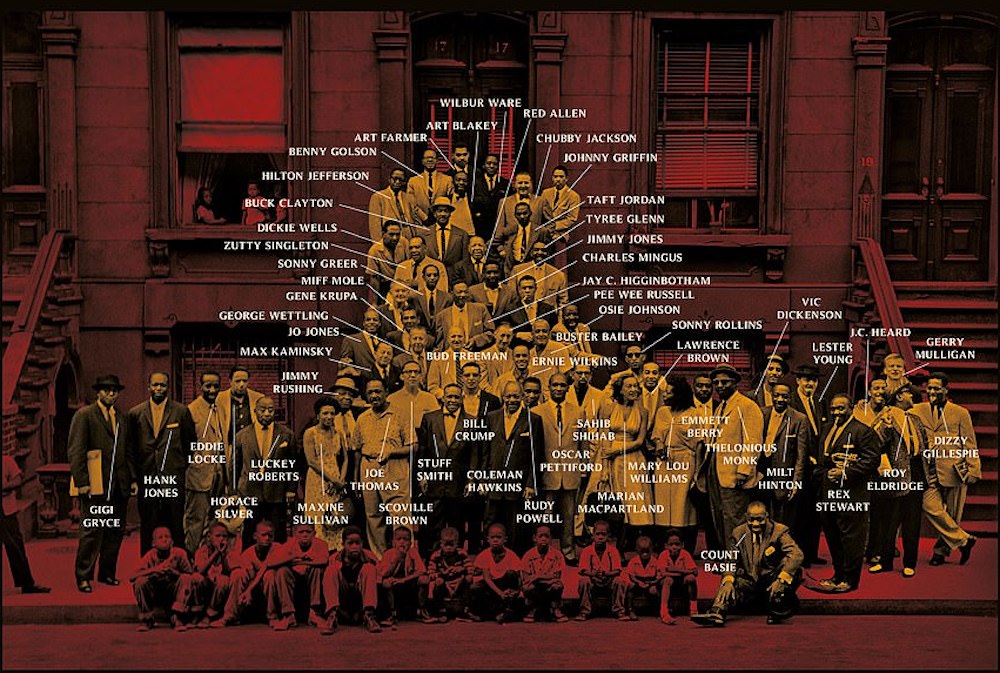