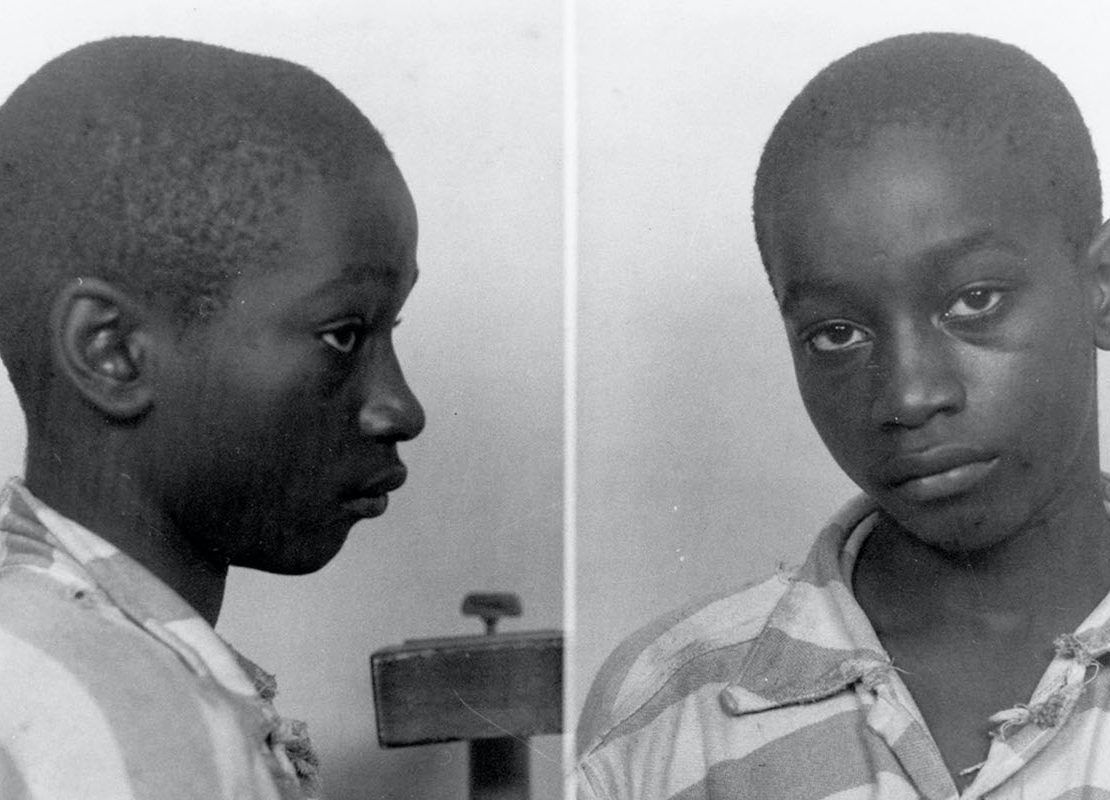 RACISM FEB. 21, 2020 Oklahoma Will Require Its Schools to Teach the Tulsa Race Massacre of 1921 | Intelligencer

On June 16, 1944, George Stinney Jr., a ninety-pound, black, fourteen-year-old boy, was executed in the electric chair in Columbia, South Carolina. Three months earlier, on March 24, George and his sister were playing in their yard when two young white girls briefly approached and asked where they could find flowers. Hours later, the girls failed to return home and a search party was organized to find them. George joined the search party and casually mentioned to a bystander that he had seen the girls earlier. The following morning, their dead bodies were found in a shallow ditch.