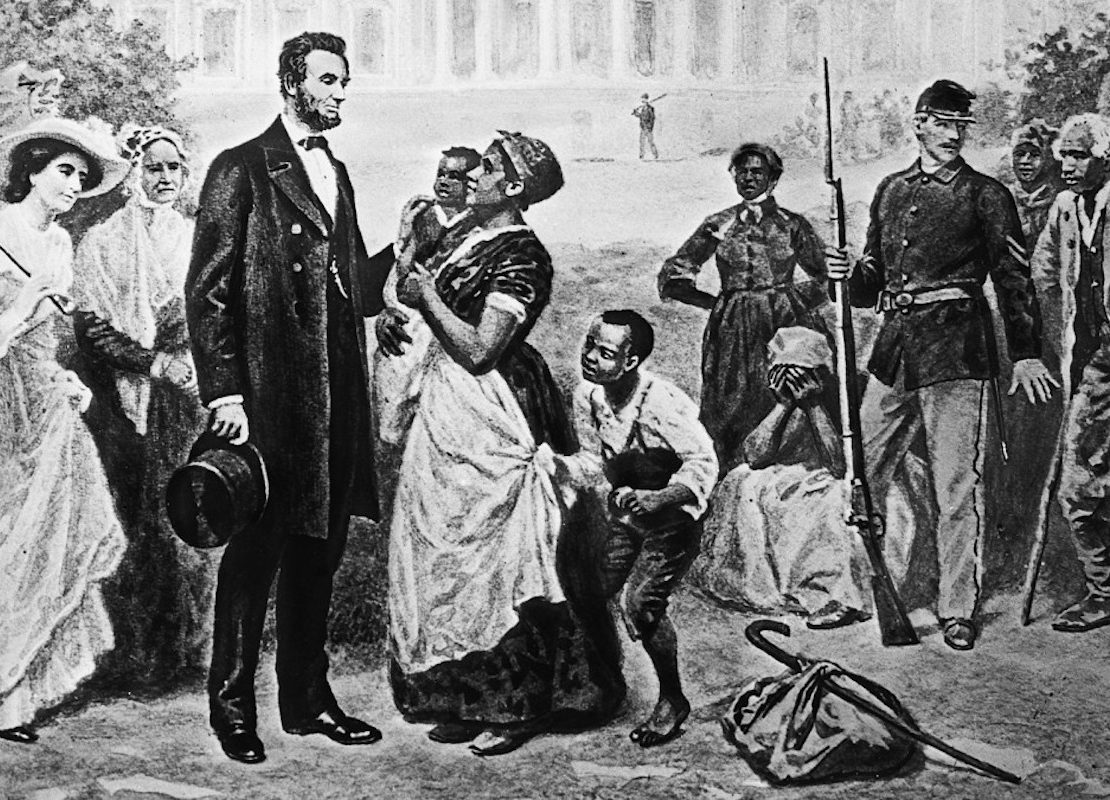 19 dead in a decade: the small American city where violent police thrive | The Guardian

The Tribune, of Wednesday morning, copied conspicuously from the Albany Atlas and Argus an article intended to prove that Mr. LINCOLN holds firmly and unflinchingly to the principles of the Republican Party, — and that among them, is the principle of Negro Equality. With what special object the Tribune thus gave prominence and a quasi endorsement to this statement of Mr. LINCOLN’s position, from an open and unsparing political opponent, it is no part of our purpose to inquire. Probably nothing has done more to embitter the minds of the Southern people towards the President elect than the imputation of such sentiments on this subject. We propose, therefore, to examine the basis on which the allegation rests.

The Atlas and Argus quotes from a speech said to have been made by Mr. LINCOLN “in September, 1858,” the following:

“That central idea in our political system at the beginning was, and until recently continued to be, the equality of men. And although it was always submitted patiently to, whatever inequality there seemed to be, as a matter of actual necessity, its constant working has been a steady progress toward the practical equality of all men. In what I have done I cannot claim to have acted from any peculiar consideration of the colored people as a separate and distinct class in the community, but from the simple conviction that all the individuals of that class are members of the community, and in virtue of their manhood entitled to every original right enjoyed by any other member. We feel, therefore, that all legal distinction between individuals of the same community, founded in any such circumstances as color, origin and the like, are hostile to the genius of our institutions, and incompatible with the true history of American liberty. Slavery and oppression must cease, or American liberty must perish.

In Massachusetts, and in most, if not all, the New-England States, the colored man and the white are absolutely equal before the law.

In New-York the colored man is restricted as to the right of suffrage by a property qualification. In other respects the same equality prevails.