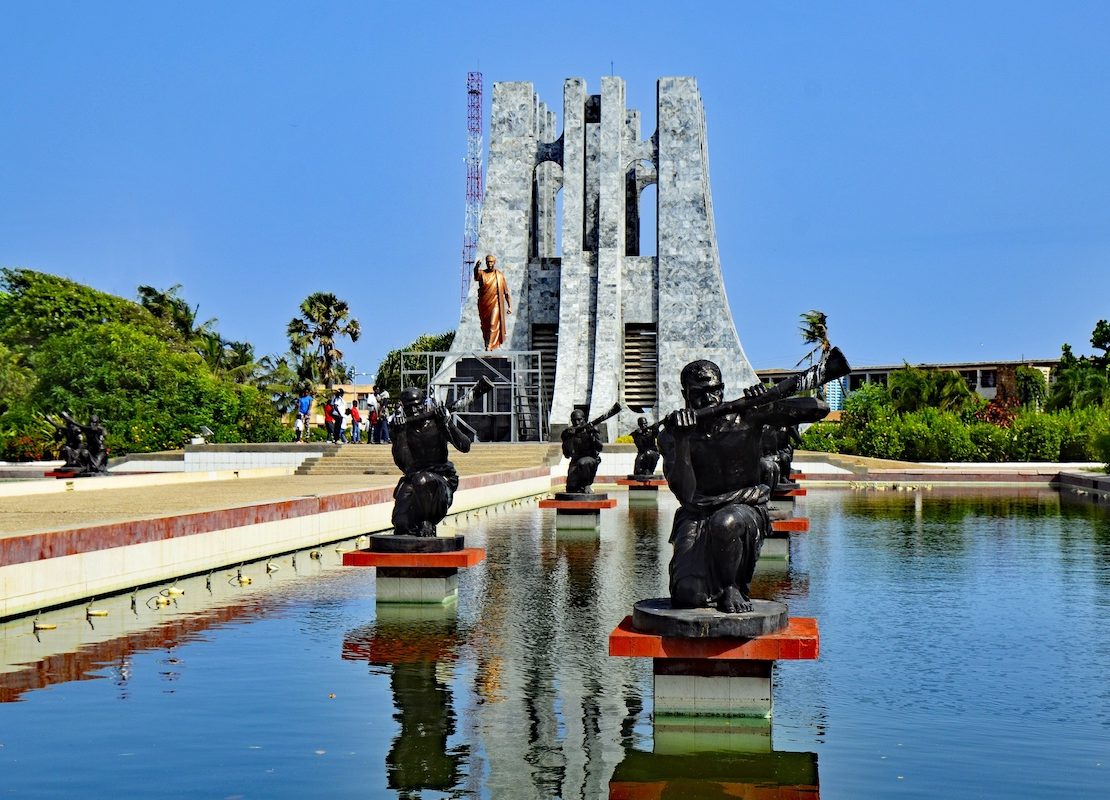 The debate about race following the killing of George Floyd has reverberated across the Atlantic Ocean, spurring the tourism minister of Ghana to appeal to its diaspora, including in the U.S., to “leave where you are not wanted,” and return home.

A ceremony marking the death of Floyd was held at the W. E. B. Du Bois Memorial Centre for Pan-African Culture in the capital Accra during which Barbara Oteng Gyasi made the plea that her country is open to those fleeing racial tensions.

“We gather in solidarity with brothers and sisters to change the status quo. Racism must end. We pray and hope that George Floyd’s death will not be in vain but will bring an end to prejudice and racial discrimination across the world,” Oteng Gyasi said, according to Ghana Web.