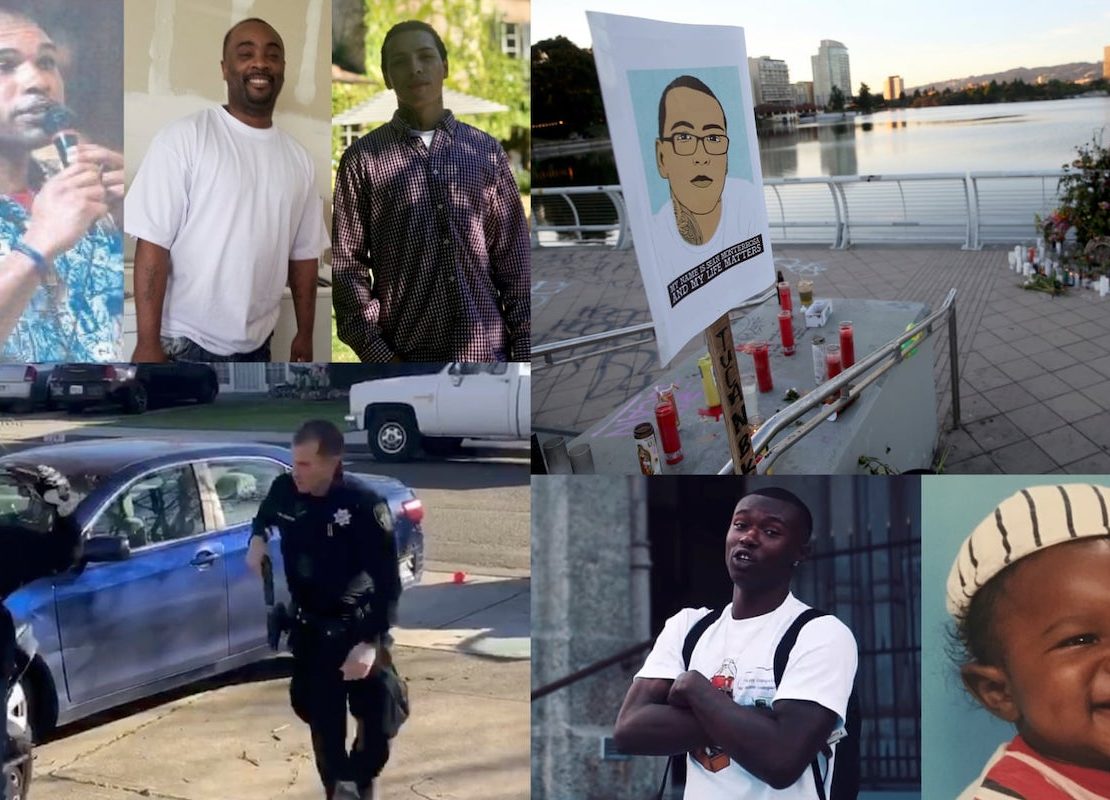 By Sam Levin, The Guardian

Police killed Sean Monterrosa amid protests against brutality. His death is part of a fatal pattern in Vallejo, California

At 12.30am on 2 June, as protests for George Floyd raged across California, a Vallejo policeman fired five shots through the windshield of his unmarked car, fatally striking an unarmed young man kneeling in a parking lot.

The death of Sean Monterrosa sparked national outrage at a time when a growing number of Americans are focused on police brutality.But in Vallejo, the killing felt painfully familiar and served as a harsh reminder that the city’s police department remains one of the country’s most violent and brutal small-city forces.

The Vallejo police chief said officers on Monday night responded to calls for “potential looters” at a Walgreens. Monterrosa was kneeling with his hands raised when he was shot, the chief said, and was not observed looting. Monterrosa had a hammer in his pocket, not a gun.