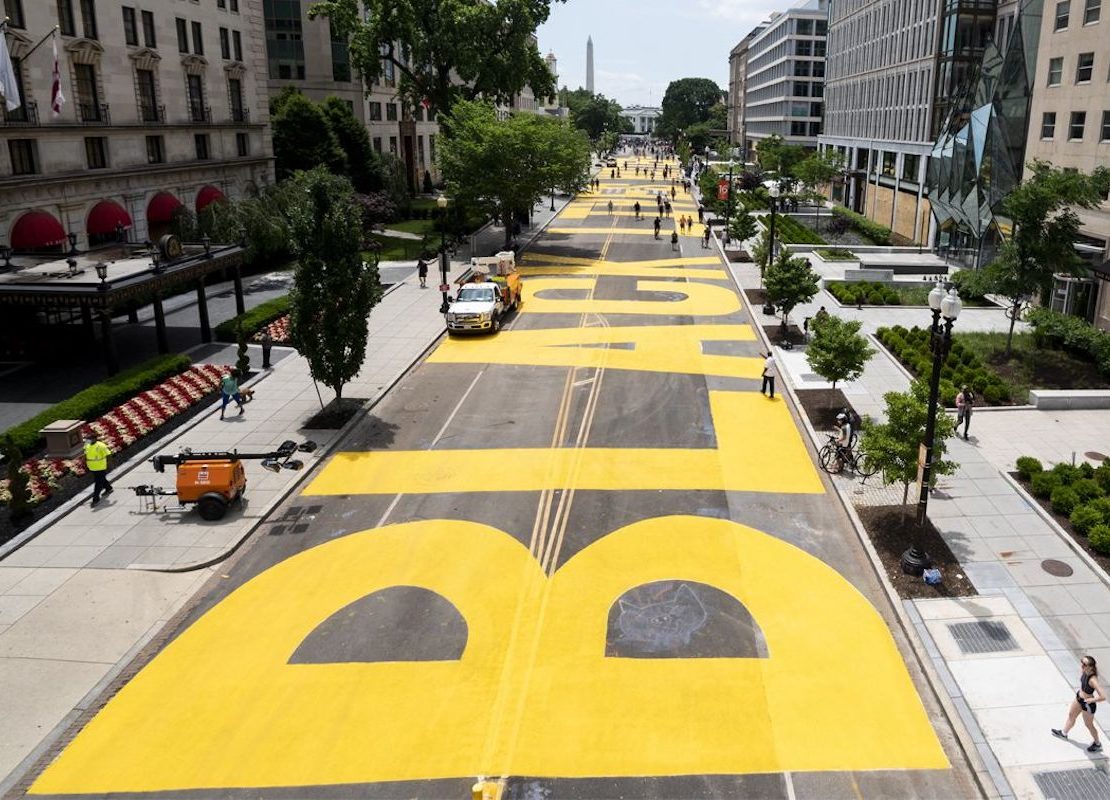 By Matthew Allen, The Grio

Three white men have sued Washington, D.C. Mayor Muriel Bower for a Black Lives Matter mural painted on the street leading to the White House, according to a report from The Washington Times.

The group, among them a former military legal advisor, believe that the mural show favoritism over one race.