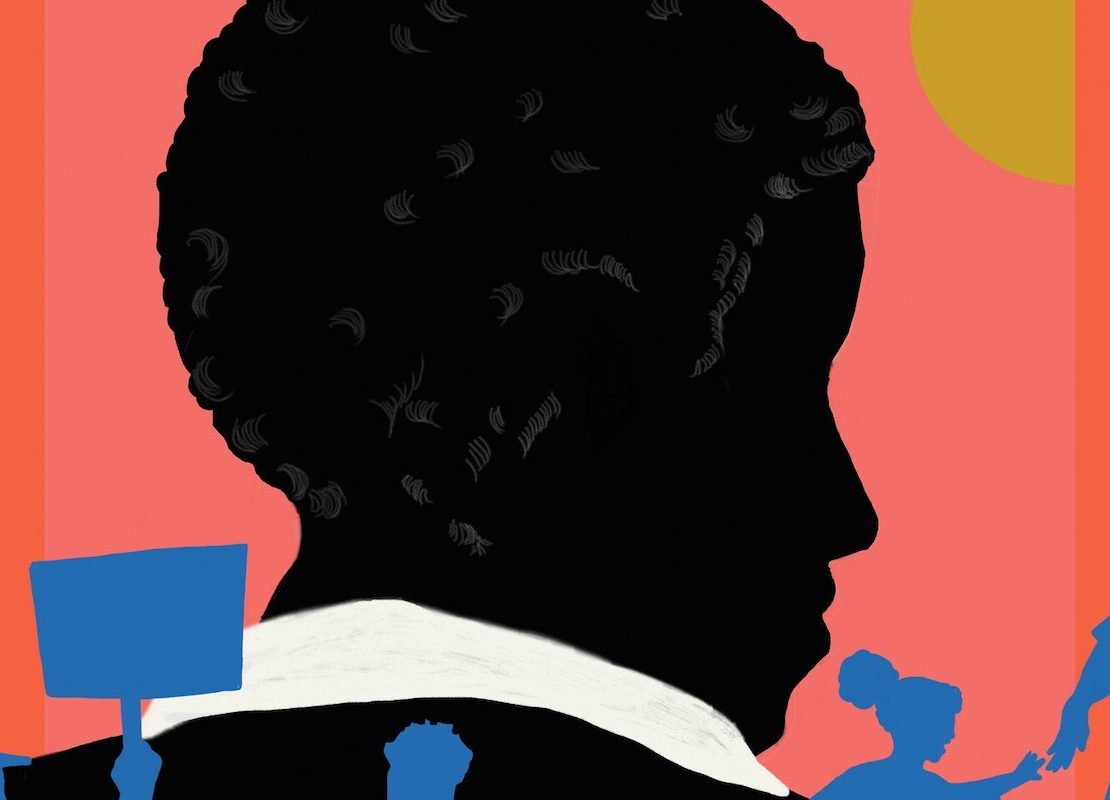 Young black people have exploded in rebellion over the grotesque killing of George Floyd. We are now witnessing the broadest protest movement in American history. And yet the response of black elected officials has been cautious and uninspired.

The Congressional Black Caucus offered a familiar list of the kind of police reforms that have failed for decades to end police violence. After protesters vandalized CNN’s headquarters and set a police car on fire in Atlanta, the mayor, Keisha Bottoms, told them to “go home” because registering to vote “is the change we need.” President Barack Obama also argued in an essay that “real change” comes from both protest and voting.

Instead, organizers on the ground have provided leadership. Women like Mary Hooks from Southerners on New Ground in Atlanta and Miski Noor and Kandace Montgomery of the Black Vision Collective in Minneapolis have been at the center of articulating new demands for redistributing resources away from policing, prisons and billionaires, and back into public programs. We can also find this leadership among the ranks of black low-wage “essential workers” who have challenged Amazon and other big corporations since the beginning of the pandemic. These organizers and workers are channeling the confrontational black politics of a previous period.

Because of them, we are at the end of one era of black politics and the start of a new one.