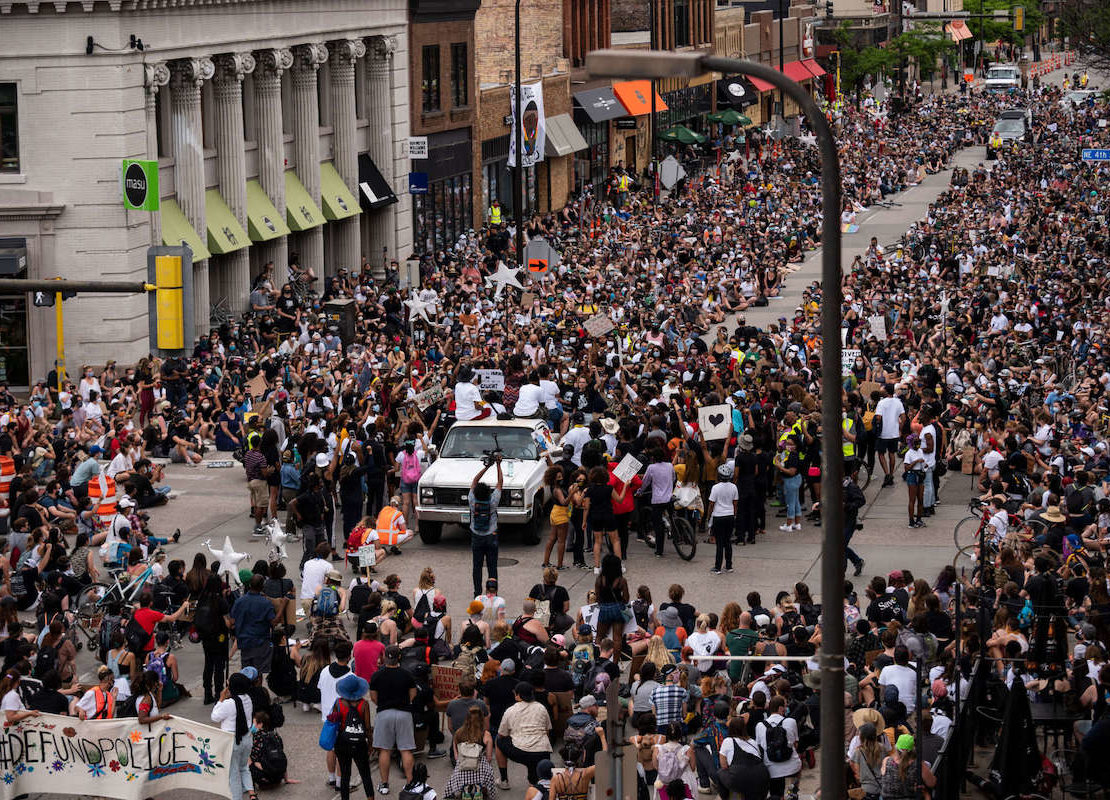 Cops Are Getting Fired Over Their Racist Social Media Posts | Vice

In 2018, members of the Minnesota grassroots groups Reclaim the Block and Black Visions Collective dropped a banner at Minneapolis City Hall. On it were two lists: on the left, three budget items on the Minneapolis Police Department (MPD) budget, totaling $9 million. The right side was significantly longer, listing programs and organizations where the city could invest those $9 million to promote community safety — like domestic violence programs, housing and harm reduction. We were calling on the city to move our community’s dollars out of the violent, untrustworthy MPD, and into programs that actually keep us safe. That year, the city council moved $1 million from MPD’s budget into violence prevention — a drop in the bucket of the MPD’s $180 million budget, but a significant investment for underfunded anti-violence work. It was a start.

Less than two years and a great deal of community organizing later, on June 7, 2020, members of the Minneapolis City Council stood on stage in a local park. In front of a crowd of community members, they made a historic announcement: The city of Minneapolis would disband the Minneapolis Police Department and begin a transition to a new community safety model.