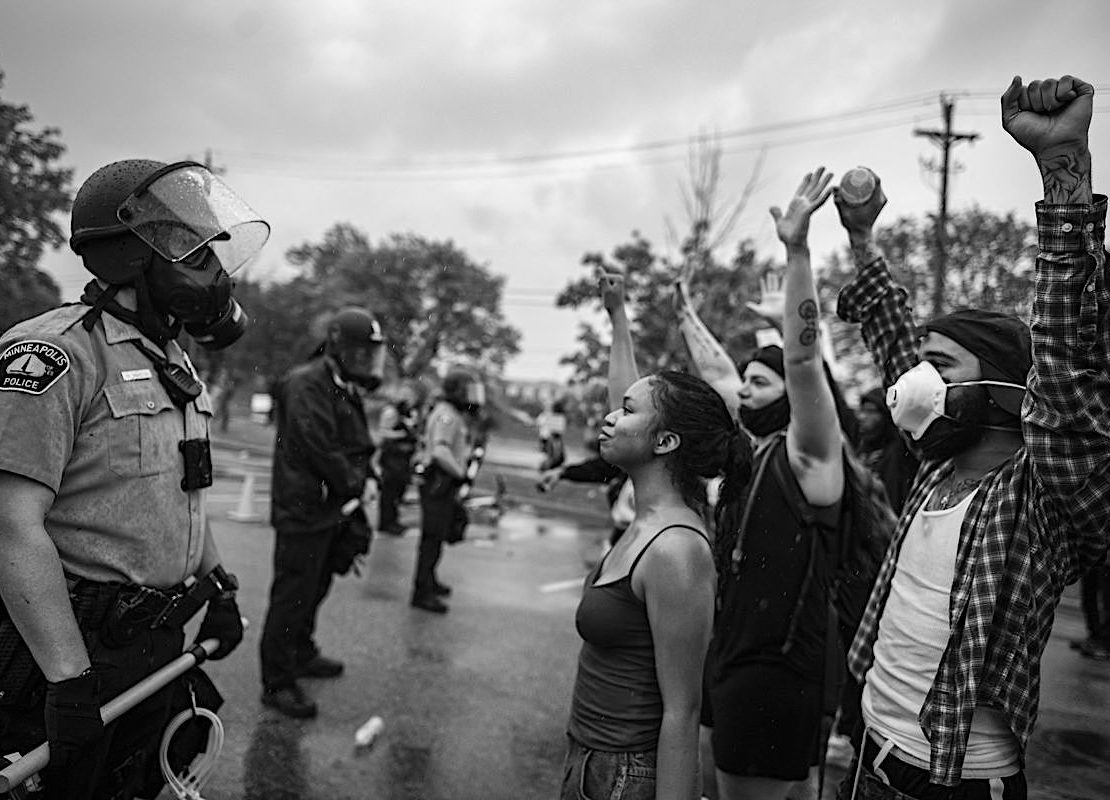 In the wake of George Floyd’s killing and a national uprising, police officers are actually facing backlash for their entries into a canon of bad online behavior from law enforcement.

Protesters and their supporters aren’t the only ones who have gotten vocalon social media in the last two weeks: Across the United States, law enforcement officers have taken to the internet to post denigrating, often racist content about George Floyd and the protests catalyzed by his death (among too many others). And, in a reflection of the recent, way-overdue push for an increase in accountability, they’re actually getting fired for it.