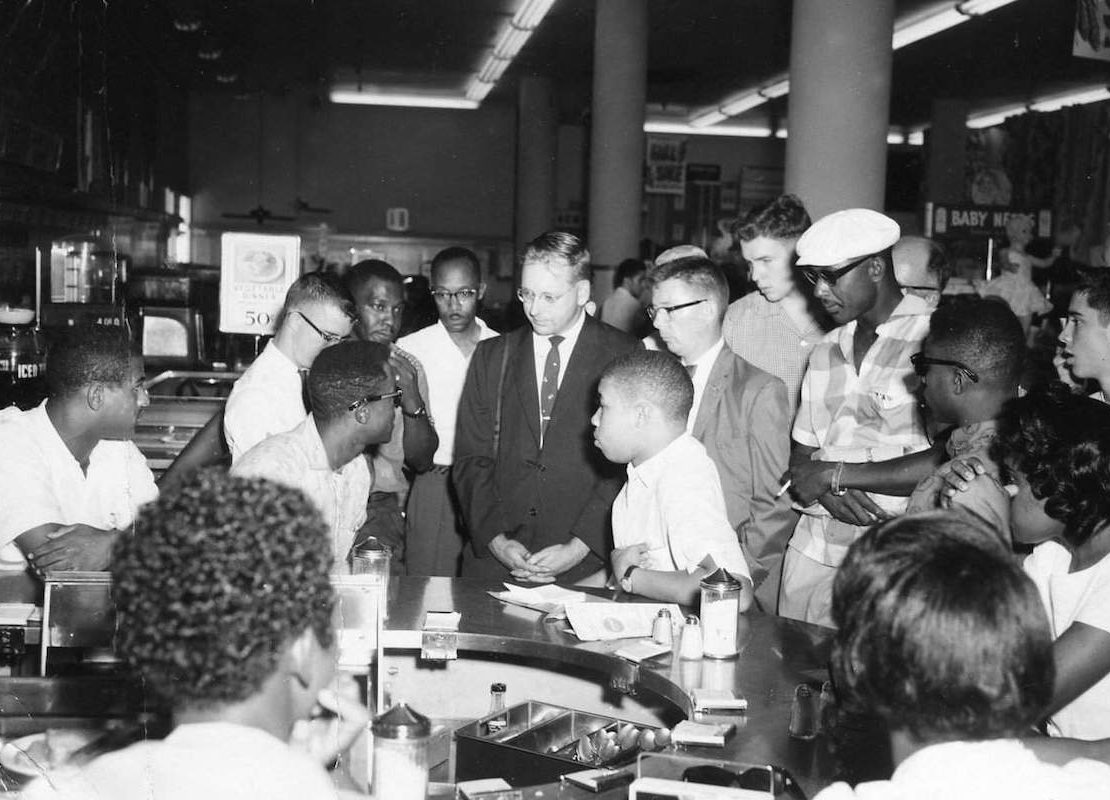 By Michael Daly, The Daily Beast

The president plans to speak at the RNC on the anniversary of a racist rampage in Jacksonville, Florida.

On the same day President Trump is scheduled to give his acceptance speech for the Republican nomination at the big arena in Jacksonville, Florida, another group will meet in a nearby park where Klansmen in Confederate uniforms handed out ax handles for a racist rampage exactly 60 years before.

The permit for the Aug. 27 gathering at Hemming Park was secured by one of that murderous white mob’s targets on what became known as Ax Handle Saturday. Rodney Hurst was the 16-year-old president of the youth council of the NAACP back in 1960. He will be joined this year as in previous years by Alton Yates, who was then the group’s 23-year-old vice president.

“I got hit in the back of the head with an ax handle,” Yates told The Daily Beast of that day six decades ago. “If you’ve ever seen stars before, it’s unbelievable. It’s something a young person never expects to have happen to them.”