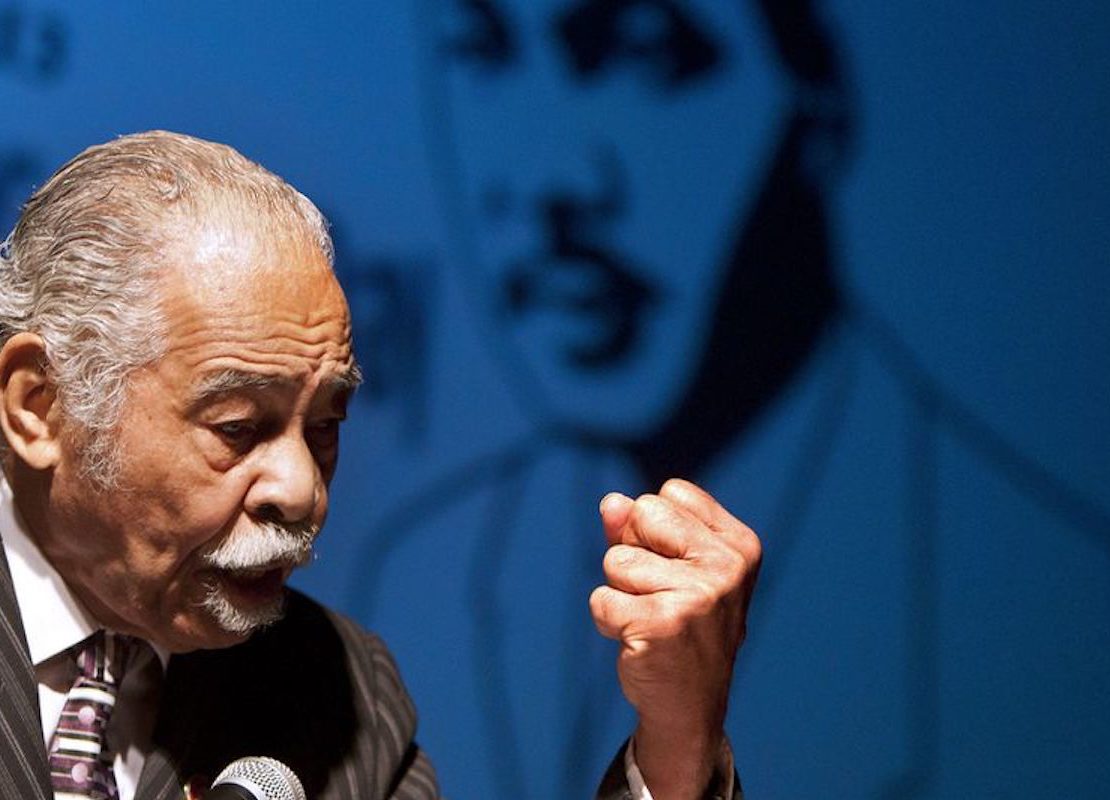 He passed away Saturday, only weeks shy of his 101st birthday.

According to ABC News, Freeman was still teaching at the debate team headquarters at Texas Southern University, where he worked since 1949.