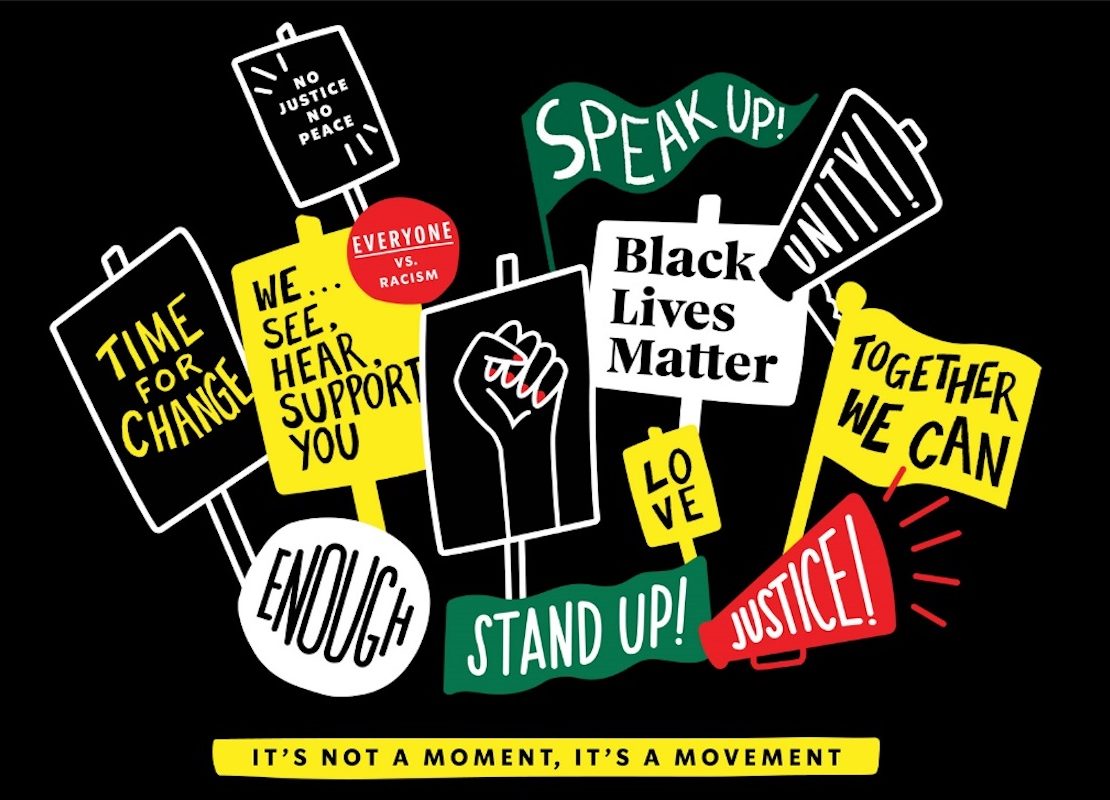 New York (CNN Business) Starbucks is reversing its position that had prohibited employees from wearing paraphernalia, such as T-shirts or pins, supporting the “Black Lives Matter” movement.

Although the company publicly supports “Black Lives Matter” on its social media channels and in a press release, an internal memo to employees obtained by BuzzFeed News earlier this week explains that Starbucks wouldn’t let baristas do the same. But on Friday, Starbucks reversed its stance, saying they can wear a “Black Lives Matter” T-shirt or pin until new branded shirts are delivered to 200,000 employees that includes the phrase.

“This movement is a catalyst for change, and right now, it’s telling us a lot of things need to be addressed so we can make space to heal,” Starbucks said in a publicly shared letter to employees announcing the new T-shirt design.

Featured Image, The t-shirt design that will be given to Starbucks employees / Starbucks
Full article @ CNN Business