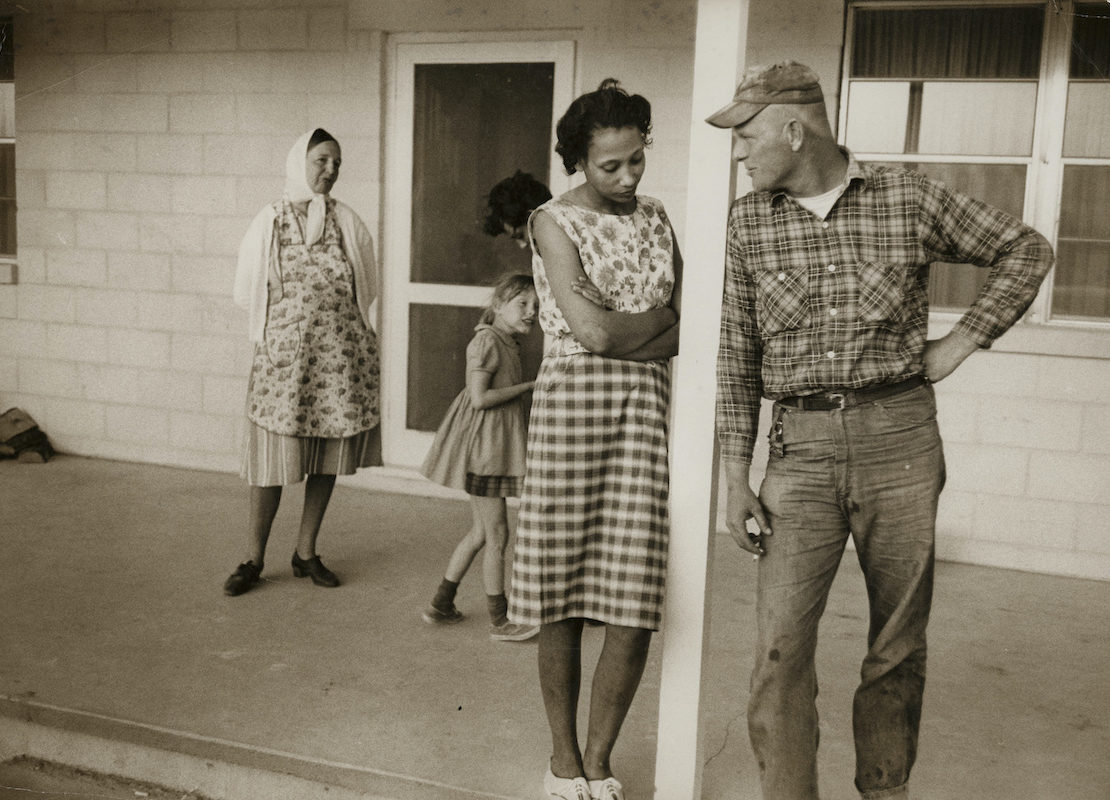 Richard and Mildred Loving married in Washington, D.C. in 1958 — but when they returned to their home in Caroline County, Virginia, they were arrested and charged with felony offenses just for being husband and wife. Under Virginia law, Richard was white, Mildred was Black, and interracial marriage was illegal. Facing prison time, the Lovings pleaded guilty to the charges in 1959, received a suspended sentence and were ordered to leave the state for twenty-five years.