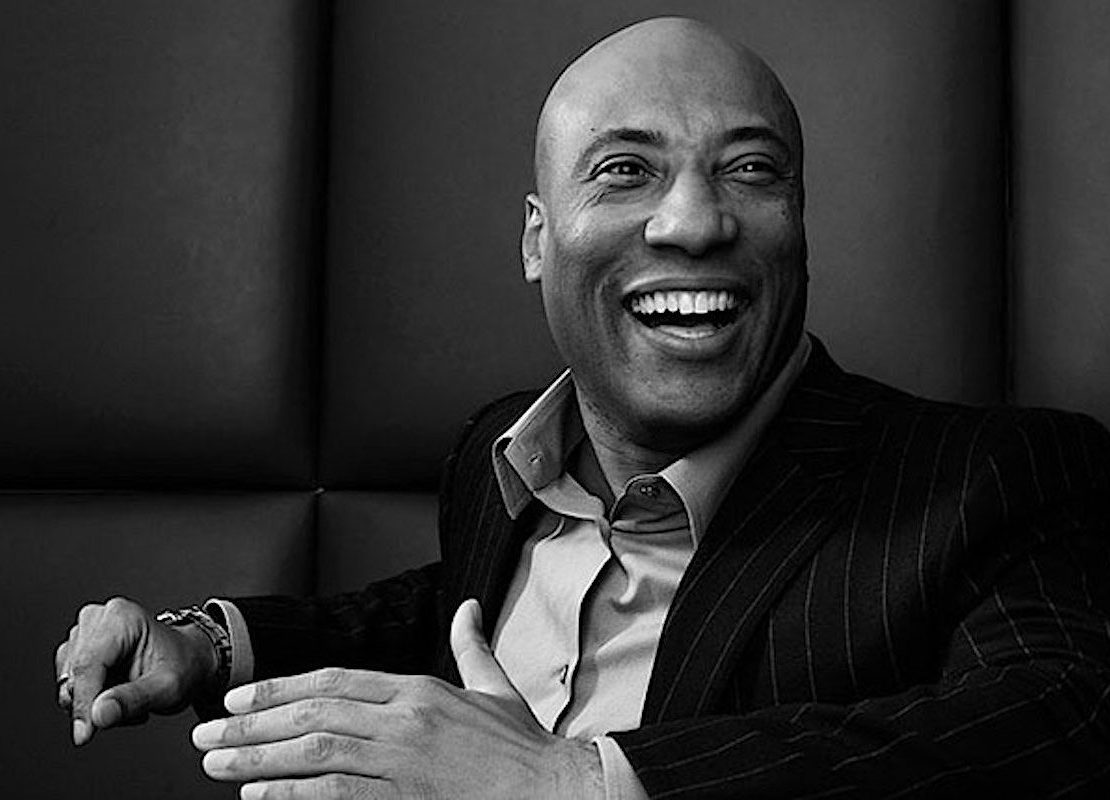 Allen has long maintained that Philadelphia-based Comcast refused to offer his TV channels in its cable bundles because he’s Black. His suit, filed in 2015, sought $20 billion.

Comcast has denied the allegations.

But with the settlement, announced Thursday, Allen achieved his goal by gaining carriage for three of his cable channels — Comedy.TV, Recipe.TV and JusticeCentral.TV — on Comcast’s Xfinity cable television packages. Comcast also agreed to extend the distribution deal for the Weather Channel, which Allen acquired in 2018, and 14 broadcast stations that Allen owns.