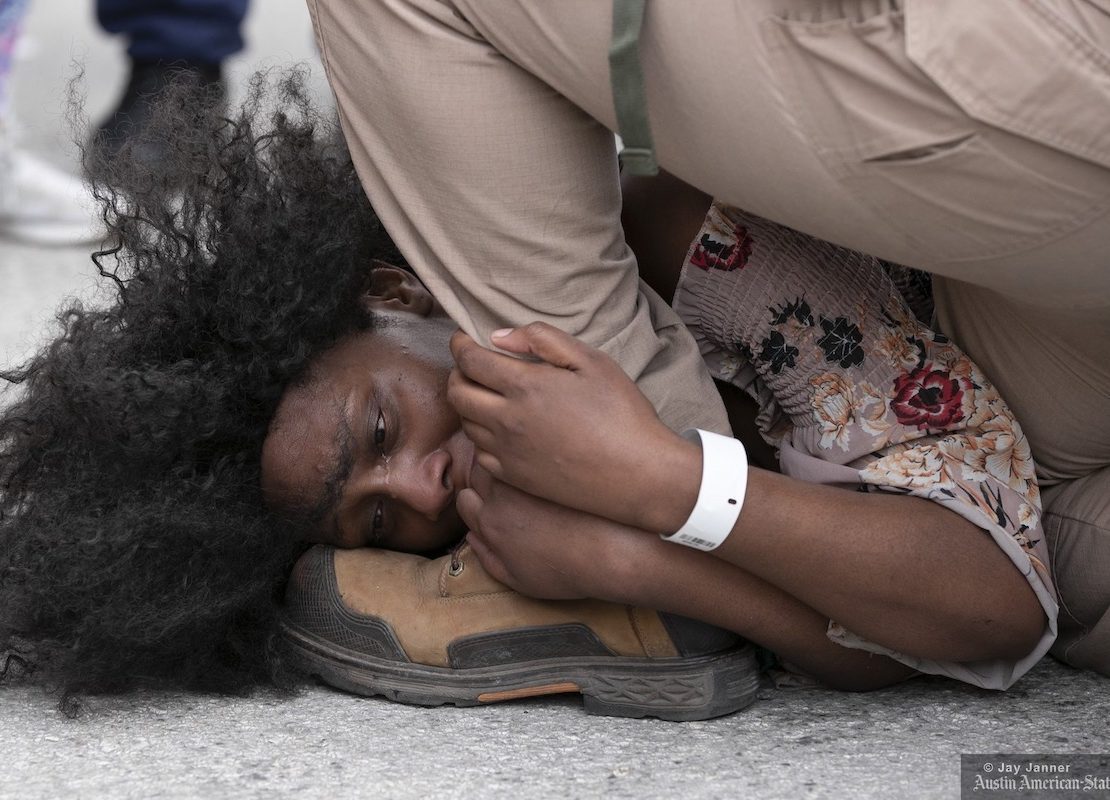 ‘This Is Us’ Writer Jas Waters Dead | Essence

The murder of George Floyd and Breonna Taylor have seemed to be the tipping point for many people and it’s completely understandable after police keep murdering black people.

Not only have their deaths caused protest all around America, but also all around the world.

However, for some reason, when people protest racial injustice and police brutality, it brings some of the worst out of the police. They have been completely destructive by beating, tasing, pepper spraying, and even running over unarmed citizens that do nothing.