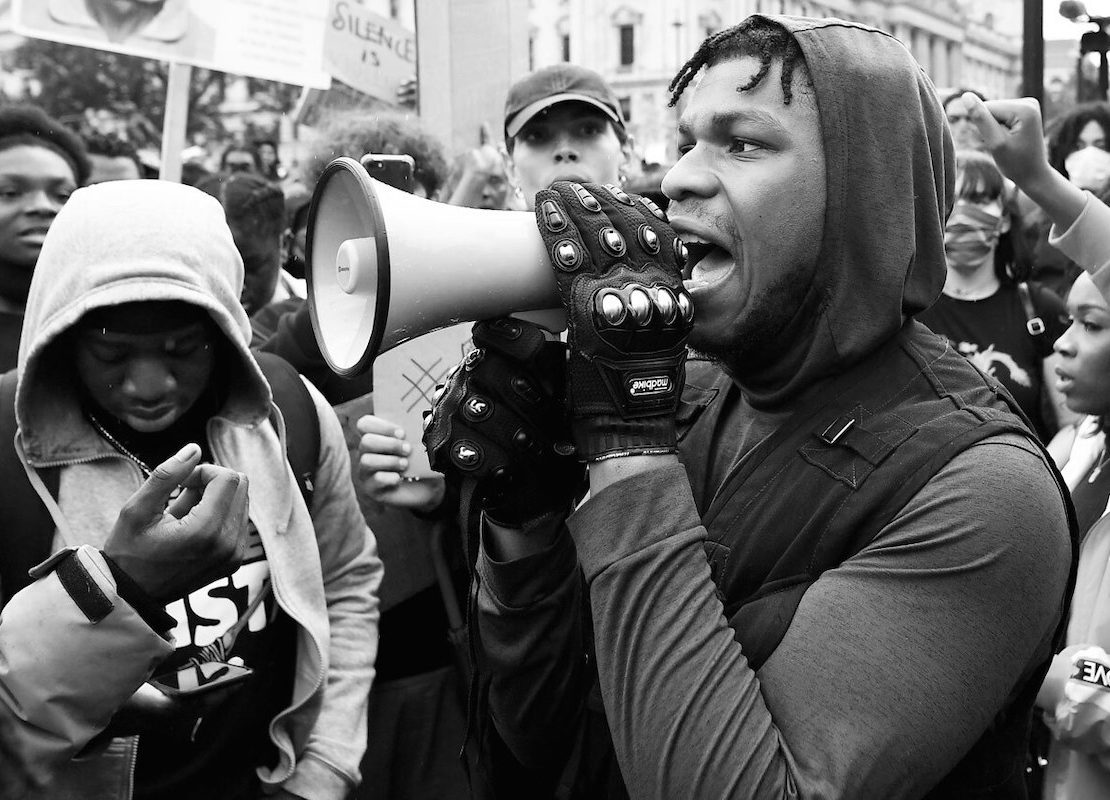 Edgar Wright says he would work with the “Star Wars” actor “in a heartbeat.”

Major Hollywood directors such as Jordan Peele, Edgar Wright, and Guillermo del Toro are standing up for John Boyega after the “Star Wars” actor gave an impassioned speech at a June 3 Black Lives Matter protest in London’s Hyde Park. Part of Boyega’s speech found him contemplating whether or not speaking out against racism would have a negative impact on his career. The actor said, “Look, I don’t know if I’m going to have a career after this, but fuck that.” The line inspired a big list of directors and writers to take to social media to tell Boyega they would be more than honored and excited to work with him.

Peele, the Oscar winner behind “Get Out” and “Us,” wrote to Boyega, “We got you, John,” a message that was then re-tweeted by “The Shape of Water” Oscar winner Guillermo del Toro. Edgar Wright chimed in, “Have before and would again, in a heartbeat. So proud of John today,” while Matthew A. Cherry, who won the Oscar this year for Best Animated Short Film, responded, “I would work with John Boyega and I urge other non-Black creators to affirm that they have his back as well.”