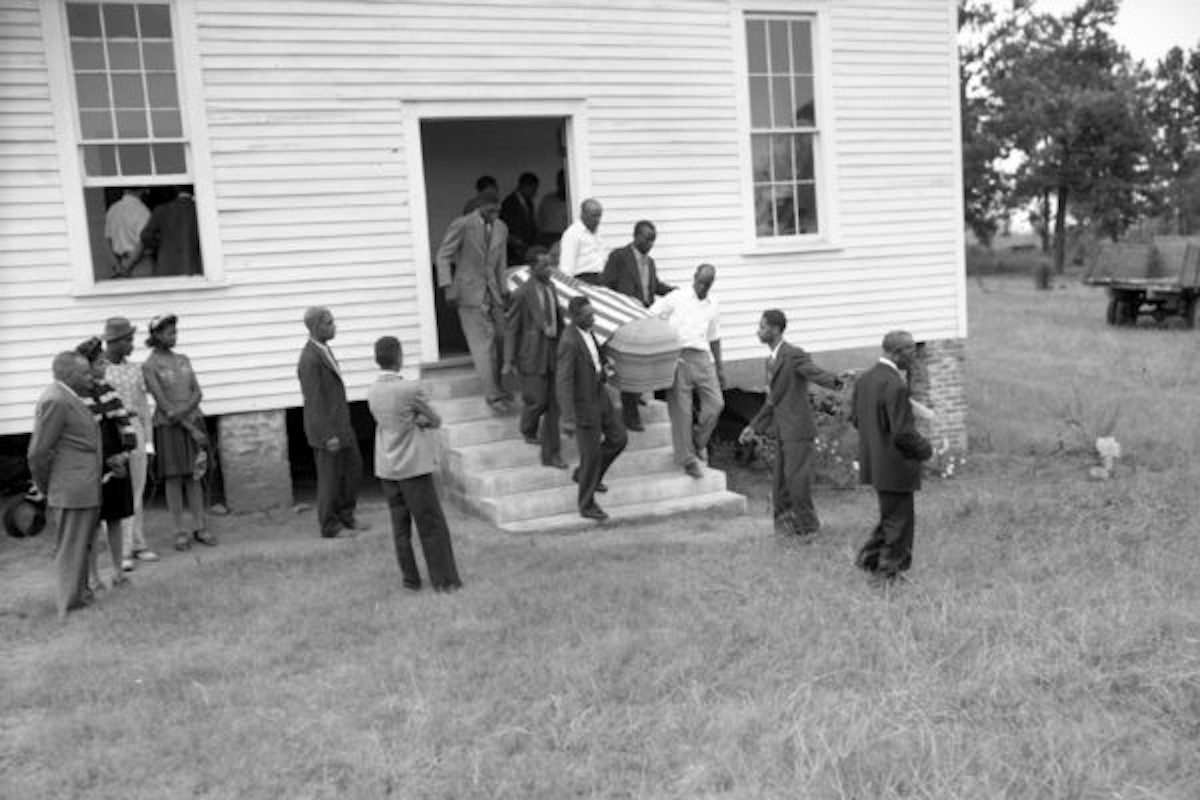 A new report has uncovered shocking details about the history of lynchings in the United States and their legacy today. After five years of exhaustive research and interviews with local historians and descendants of lynching victims, the Equal Justice Initiative found white Southerners lynched nearly 4,000 black men, women and children between 1877 and 1950 — a total far higher than previously known. The report details a 1916 attack in which a mob lynched Jeff Brown for accidentally bumping into a white girl as he ran to catch a train. In an example from 1940, a crowd lynched Jesse Thornton for not addressing a white police officer as “mister.” In many cases, the lynchings were attended by the entire white community in an area. We speak with attorney and Equal Justice Initiative founder and director Bryan Stevenson, whose group’s report is “Lynching in America: Confronting the Legacy of Racial Terror.” The EJI is calling for the placement of historical markers at sites where lynchings occurred.