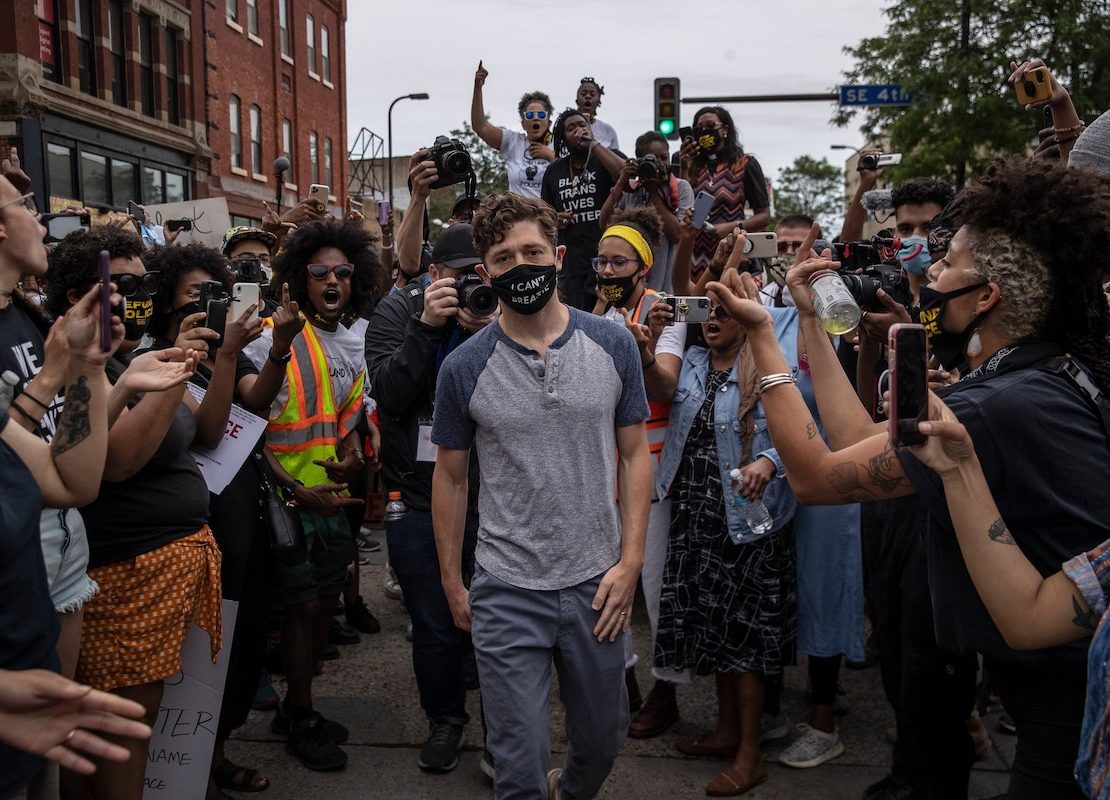 ‘Food Apartheid In This Country Didn’t Just Happen. It Happened By Design.’ | HuffPost

Saying the existing Police Department cannot be reformed, a majority of the City Council has promised to rethink public safety from the ground up in the wake of George Floyd’s killing.

MINNEAPOLIS — Nine members of the Minneapolis City Council — a veto-proof majority — pledged on Sunday to dismantle the Police Department, promising to create a new system of public safety in a city where law enforcement has long been accused of racism.

Saying that the city’s policing system could not be reformed, the council members stood before hundreds of people gathered late in the day on a grassy hill and promised to begin the process of taking apart the Police Department as it now exists.

For activists who have been pushing for years for drastic changes to policing, the move represented a turning point that they hope will lead to a transformation of public safety in the city.

“It shouldn’t have taken so much death to get us here,” Kandace Montgomery, the director of Black Visions Collective, said from the stage at the rally. “We’re safer without armed, unaccountable patrols supported by the state hunting black people.”